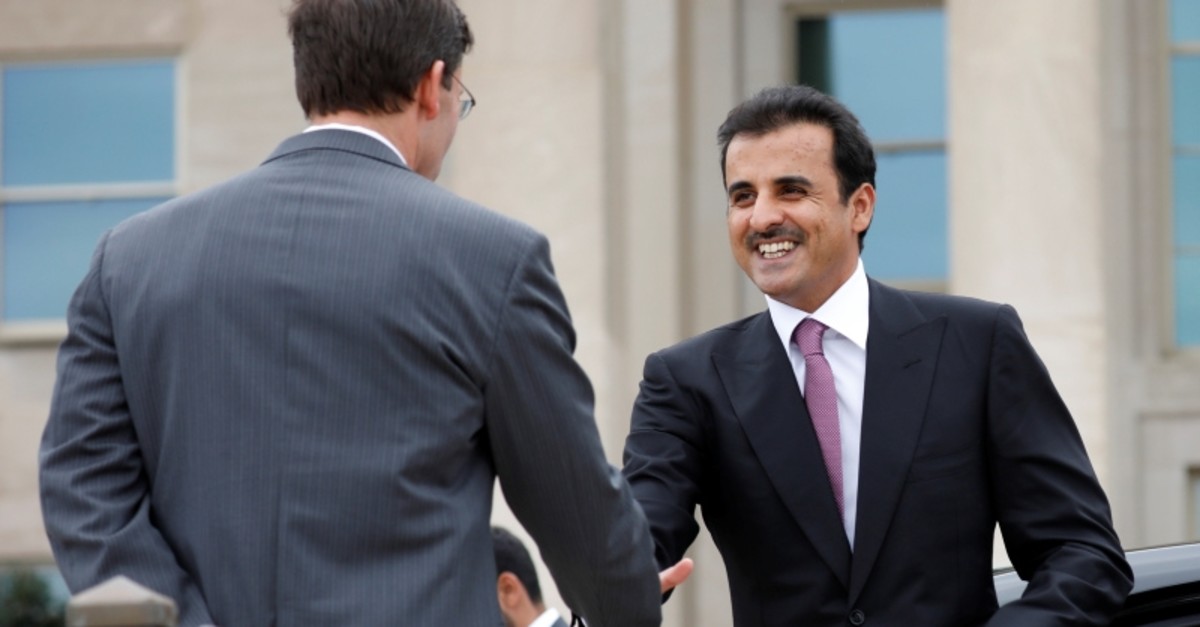 "The contracts, worth approximately $2.2 billion, include the National Advanced Surface-to-Air Missile System, final certification of the AMRAAM®-Extended Range missile, and an unspecified quantity of additional Patriot™ fire units," Raytheon said in a statement on Wednesday.

"These awards are part of a larger agreement being pursued by the Qataris with the U.S. government. The combined value is expected to total up to $3B," the statement said.

Acting Defense Secretary Mark Esper welcomed Qatar's Emir Sheikh Tamim bin Hamad Al Thani to the Pentagon on Monday, during which they sides discussed the situation in the Arabian Gulf.

Esper was a former lobbyist for Raytheon, named by The Hill as the best corporate lobbyist in years 2015 and 2016.