China to slap sanctions on US firms selling arms to Taiwan 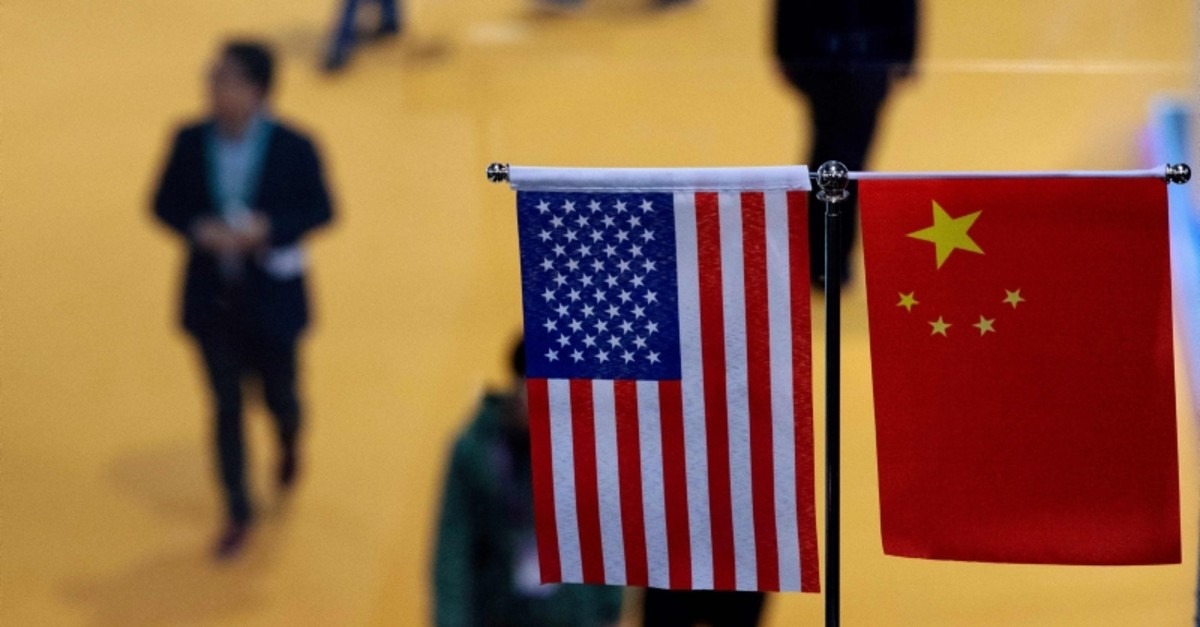 China on Friday said it would impose sanctions on U.S. companies involved in a potential arms sale worth $2.2 billion to self-ruled Taiwan -- a move that has infuriated Beijing.

"In order to safeguard national interests, China will impose sanctions on U.S. enterprises participating in this sale of weapons to Taiwan," he said.

The planned weapons sale, the first transfer of big-ticket U.S. military gear to democratically-governed Taiwan in decades, comes as ties between Washington and Beijing are already strained by their trade war.

Meanwhile, China's foreign minister said the U.S. should not "play with fire" regarding Taiwan.

Chinese Foreign Minister Wang Yi also said Friday during a visit to Hungary that his country has "grave concern" about Taiwanese President Tsai Ing-wen's stops in the U.S. ahead and after state visits to the Caribbean.

Wang said that "if the U.S. side wants to create new troubles in China-US relations ... ultimately their actions will only boomerang."

China views Taiwan as part of its territory and has vowed to one day seize it, by force if necessary. It bristles at any countries that might lend Taiwan diplomatic support or legitimacy.

Taiwan doesn't have diplomatic ties with the U.S., which gives it military and other support. China objects to such support as interference in what it considers its internal affairs and is seeking to bring self-governing Taiwan under its control.