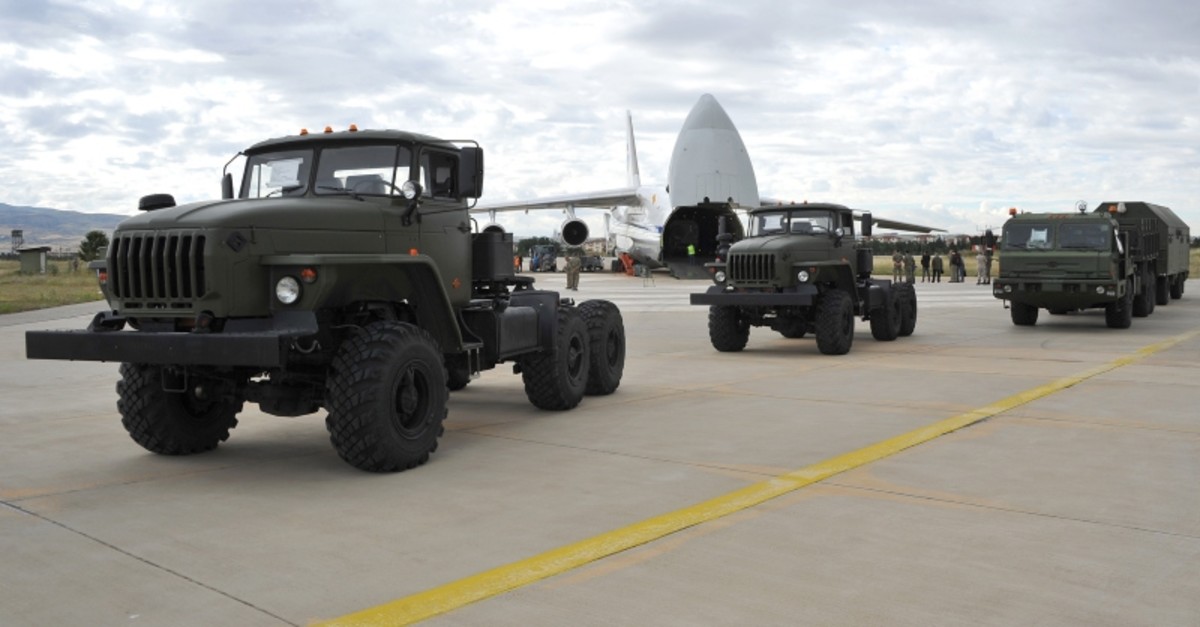 "The delivery of the S-400 Long Range Air and Missile Defense Systems are continuing today. The fourth Russian plane carrying S-400 parts landed at Mürted Airport outside Ankara," the ministry said on Twitter.

The first batch of S-400 parts started arriving Friday at Mürted Air Base, formerly called the Akıncı Air Base.

U.S. officials have advised Turkey to buy the Patriot missile system rather than the S-400 system from Moscow, arguing it is incompatible with NATO systems.