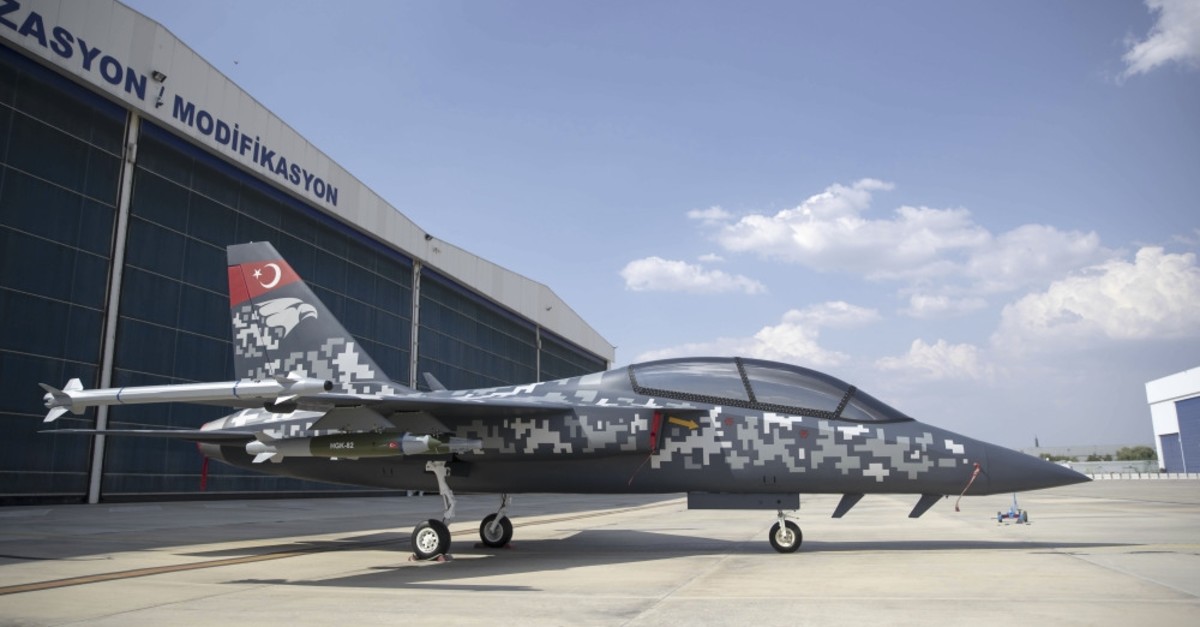 As work continues at full speed, the Preliminary Design Review (PDR) phase in the Advanced Jet Trainer and Light Attack Aircraft Hürjet project has been successfully finalized. The Hürjet project, developed considering the needs of Turkish and global markets, was initiated by Turkish Aerospace Industries (TAI) in July 2017 under the coordination of the Defense Industry Directorate, which is now known as the Presidency of Defense Industries. The project is aimed at developing jet-engine training aircraft. According to information cited by Anadolu Agency (AA) yesterday, during the two-day meetings running under the arbitration of local and foreign independent observers, each of whom are experts in their respective fields, with broad participation, the evaluation committee has approved the progress of the project as planned to proceed to the next critical design phase.

Within this scope, the Hürjet project, which has been evaluated in four main areas of expertise, i.e. flight sciences, aircraft structure, aircraft systems and avionics and electrical systems, have been approved by the evaluation committee in all these areas.

Hürjet, which has successfully undergone the critical phase in a short period of time, is expected to have its critical design in the summer of 2020. It is also anticipated that its prototype will be released in December 2021 and will be prepared for its first flight in the summer of 2022.

The Hürjet has been designed to play a critical role, using superior performance features with a single engine, tandem and modern avionics cockpit.

The armed variant of the aircraft will be an important element of force in combat areas with a wide range of missions and superior payload capacity.

With all these features and equipment, Hürjet will assume the roles of advanced flight training, transition to war preparation training, light attack close air support, armed and unarmed air patrols, and acrobatic shows.

Hürjets will be 13.4 meters long with wingspans of 11 meters and will provide environmental security in offensive operations.