US approves $125M in military assistance to Pakistan 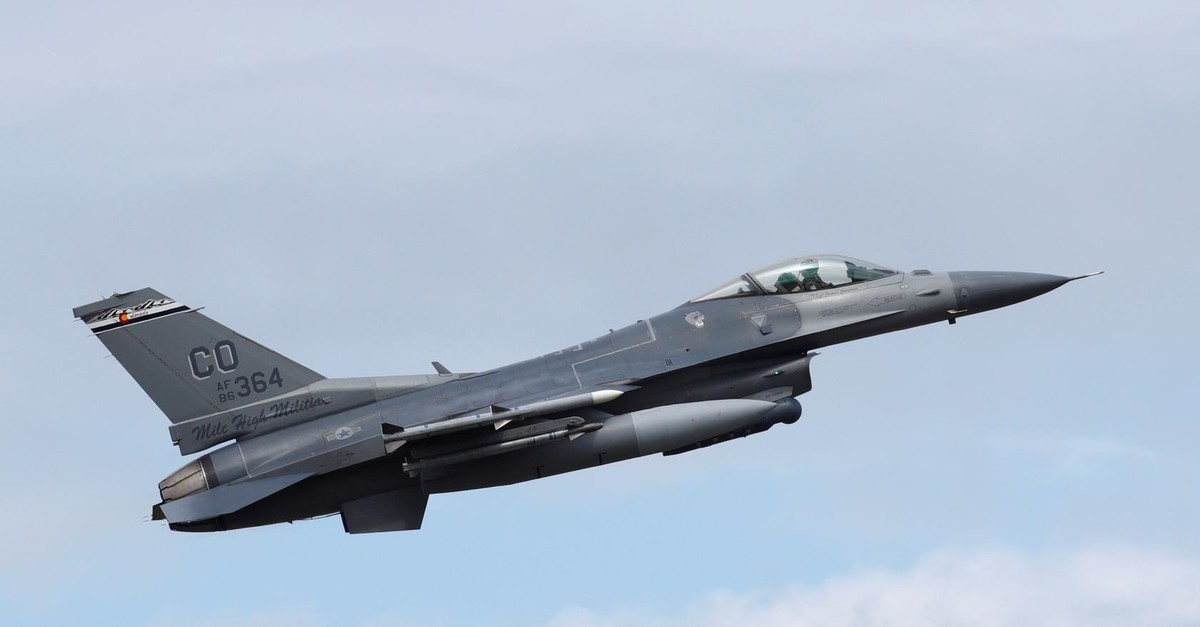 The United States has approved $125 million for Pakistan to provide technical support to its fleet of F-16 aircraft, official media said on Saturday.

"The U.S. State Department has approved $125 million to provide technical assistance to Pakistan for its F-16 aircraft," a state-run PTV News reported.

Pakistan earlier had requested the U.S. for the continuation of technical support services and other related elements of logistic support to assist in the oversight of operation in support of Pakistan peace drive advanced F-16 program.

In May 2018, the U.S. State Department suspended most of the security aid, delivery of military equipment or transfer security-related funds to Pakistan after claiming that Pakistan provides safe havens to terrorists in Afghanistan, which Islamabad had denied.

On Monday, U.S. President Donald Trump told reporters after his meeting with the Pakistani premier at the White House that his country has a better relationship with Pakistan now.

"To be honest, I think we have a better relationship with Pakistan right now than we did when we were paying that money," said Trump, referring to the roughly $1 billion in security assistance to Pakistan he cut off last year, blaming Islamabad for not doing enough to fight extremism.

"But all of that can come back depending on what we work out," he said. "We are working on things that are very, very important."

Later, Khan also thanked President Trump for his warm hospitality during his stay in Washington.

"I want to thank President Trump for his warm & gracious hospitality, his understanding of Pakistan's point of view & his wonderful way putting our entire delegation at ease. Appreciate the President taking out time to show us the historic White House private quarters," Khan tweeted.

Khan also assured President Trump that his country will do everything within its power to facilitate the Afghan peace process.