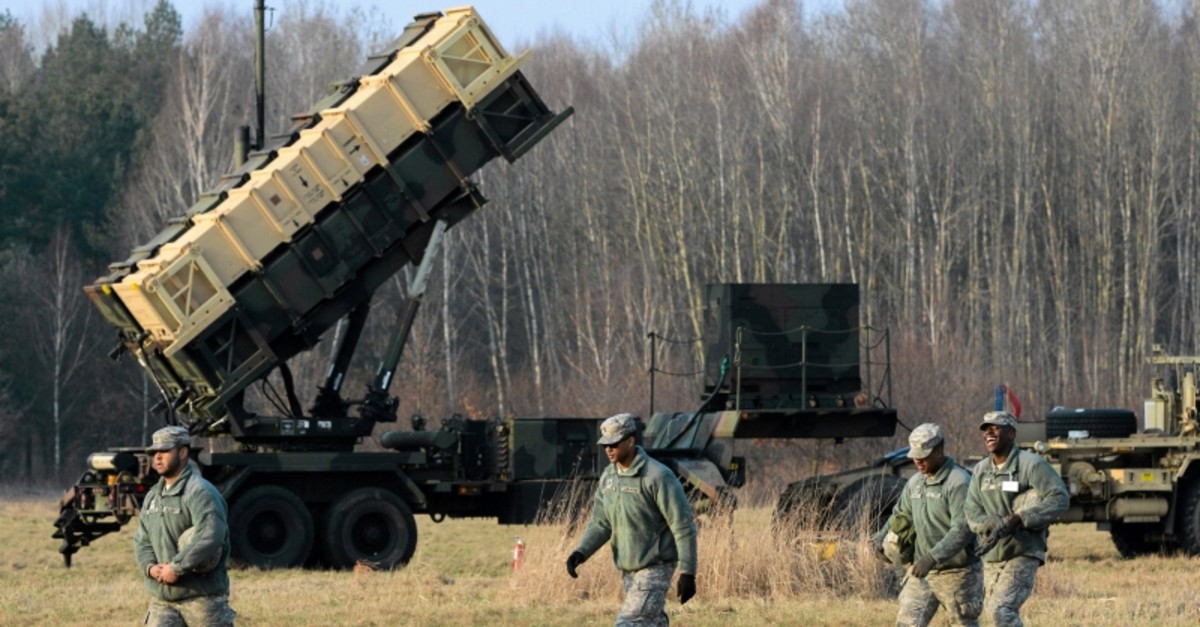 Ankara and Washington have been at odds for years over Turkey's interest in the S-400 systems, which the U.S. and NATO officials say are not compatible with NATO defenses and pose a threat to Lockheed Martin F-35 stealth fighter jets operated by the U.S. and other allies.

The U.S. began the process of removing Turkey as a partner on the multinational weapons program in April after Ankara said it would not back down from its S-400 purchase. Tensions deepened in July, when Turkey received its first shipment of the Russian equipment.

Washington has warned it would impose sanctions beyond removing Turkey from the F-35 program, though it has yet to do so.

The State Department official said the United States had told Turkey repeatedly its offer would lapse if Ankara proceeded to buy the Russian system.

"We have consistently told Turkey that our latest offer of Patriot would be off the table if it took delivery of the S-400 system. Our Patriot offer has expired," the official said.

U.S. arms sales generally set out specific terms that limit pricing and availability for a set amount of time. In this case, the terms expired around the time that Ankara took delivery of the initial components of the Russian S-400 system.

A Raytheon spokesman declined to comment, saying it was a government-to-government matter.

U.S. officials urged Turkey to buy American-made Patriot missiles. Turkey, however, emphasized the S-400 would not be integrated into NATO systems and would not pose a threat to the alliance.

Ankara said it was the U.S.' initial refusal to sell it Patriots that led it to seek other sellers, adding Russia offered it a better deal, including technology transfers.