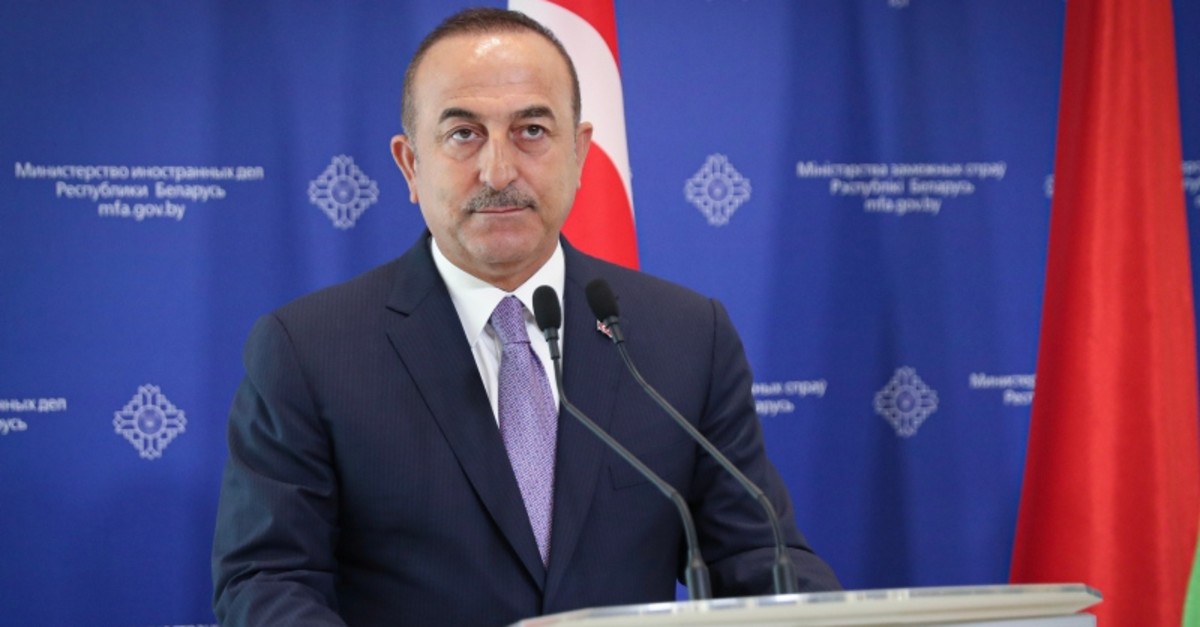 Turkey needs fighter jets and Ankara will seek alternatives if it does not receive the F-35s, Foreign Minister Mevlüt Çavuşoğlu said Wednesday.

Speaking to reporters at a joint conference with his Estonian counterpart, Çavuşoğlu said Turkey would not prefer to search for alternatives but would look for a new source to procure fighter jets if it has to.

After failing to deter Ankara from purchasing Russian S-400 missile defense systems, the U.S. decided to suspend Turkey from the F-35 program.

Reminding Washington's rejection to sell rival Raytheon Patriot missiles, Çavuşoğlu said the missile systems were an "urgent need" and Ankara was forced to go with the Russian S-400s.

"Nowadays, the U.S. is stirring up trouble. But Turkey is still part of this 9-partner F-35 program," Çavuşoğlu added.

"We manufacture parts of the F-35s and we are a member of the program. We paid $1.4 billion for these jets as we want to buy them. Eventually, we need fighter jets and we will look for alternatives, even if we don't prefer to," he said.

Touching on the relations between Ankara and Moscow, he said Turkey was not only close with Russia but also with other allies such as Ukraine and Estonia.

Moreover, he said even if some difficulties were faced in Syria due to the Assad regime's aggression, Turkey and Russia are trying to overcome them through the Astana and Sochi processes.

The Astana peace process, aimed at ending the Syrian conflict, was launched in January 2017 by Russia and Iran, allies of the regime, and Turkey. So far 13 rounds of talks have been conducted in Astana, [now referred to as Nur-Sultan] Kazakhstan.