Russian jets take to Istanbul skies ahead of TEKNOFEST 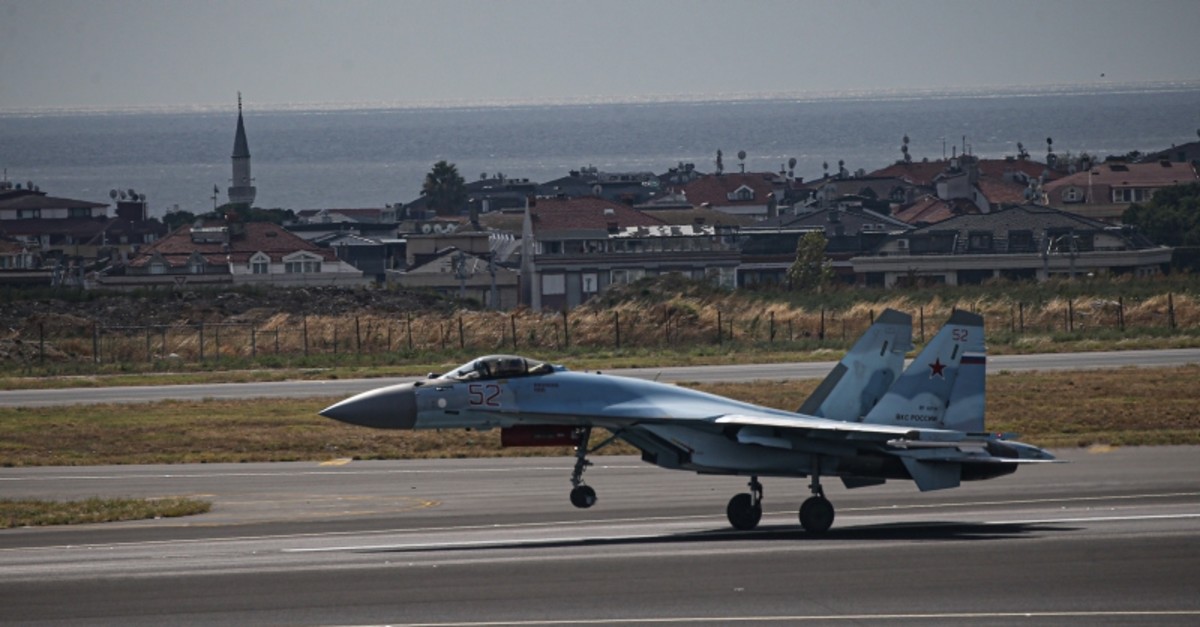 Russian jets made training flights in the skies above Istanbul on Sunday ahead of planned demonstrations during Turkey's aerospace and technology festival TEKNOFEST.

The Sukhoi Su-35 fighter jet made several maneuvers for 15 minutes over now-closed Atatürk Airport, where the festival will be held Sept. 17-22.

The Beriev Be-200, a multipurpose amphibious aircraft, took to the Istanbul skies as well. 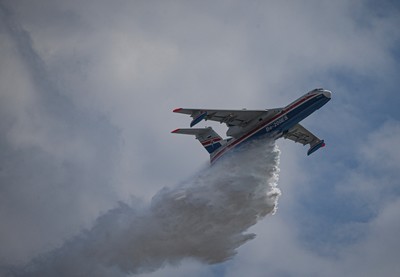 In recent weeks Russian officials said Turkey was interested in securing deals to purchase both types of aircraft.

In the wake of Turkey's suspension from the F-35 jet program by the U.S., Ankara has been mulling alternatives for its warplanes needs. President Recep Tayyip Erdoğan visited Russia's MAKS-2019 airshow where along with his Russian counterpart Vladimir Putin examined Su-35 and Su-57 jets.

Organized by the Turkish Technology Team Foundation (T3), The TEKNOFEST Istanbul Aerospace and Technology Festival aims to showcase Turkey's rapid advance in technology and to promote technology advances as a national cause.