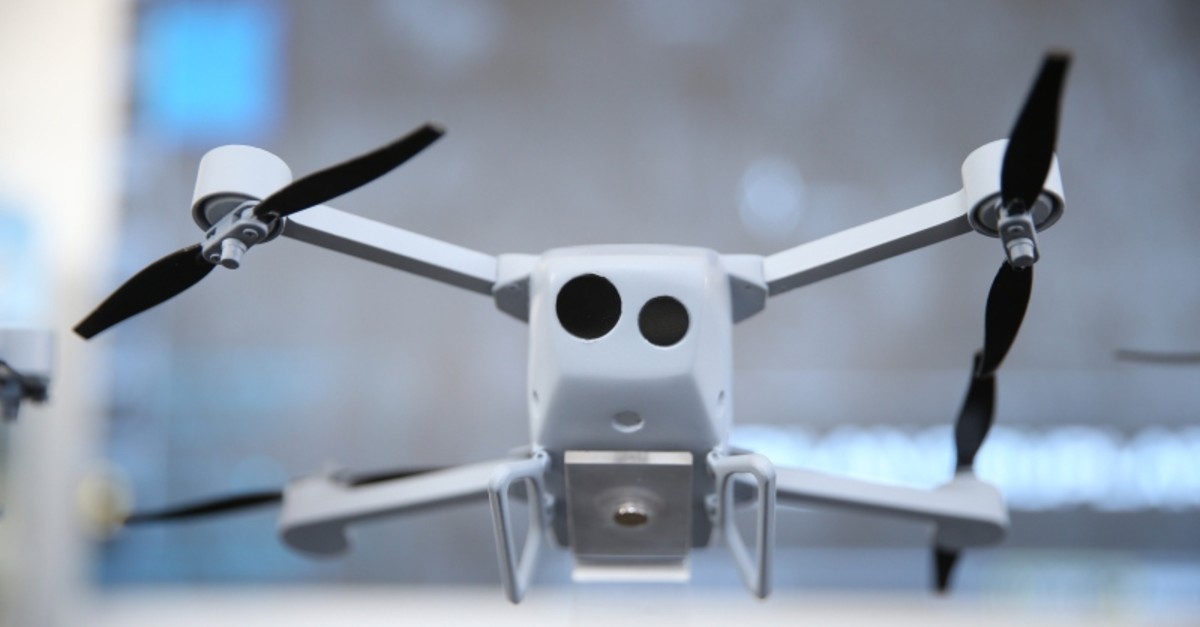 The device was presented Wednesday as part of the aerospace and technology festival Teknofest in Istanbul.

The drone – developed for exploration, surveillance and intelligence purposes – is capable of performing tasks in both open and closed spaces. Thanks to its size, the drone is silent and can barely be seen, its creators noted.

The device can stay in the air for at least 25 minutes and broadcast clear live footage from a distance of 1.5 kilometers (0.93 miles).

Aselsan claims the drone, which took around a year to develop, has superior performance compared to its peers in terms of size and weight.

The company said it plans to deliver the drones to the Turkish Armed Forces (TSK) next year.

The world's second largest aviation event — Teknofest — aims to showcase Turkey's rapid advance in technology and to promote technology advances as a national cause. The event is taking place at the now-closed Atatürk Airport and will run through Sept. 22.