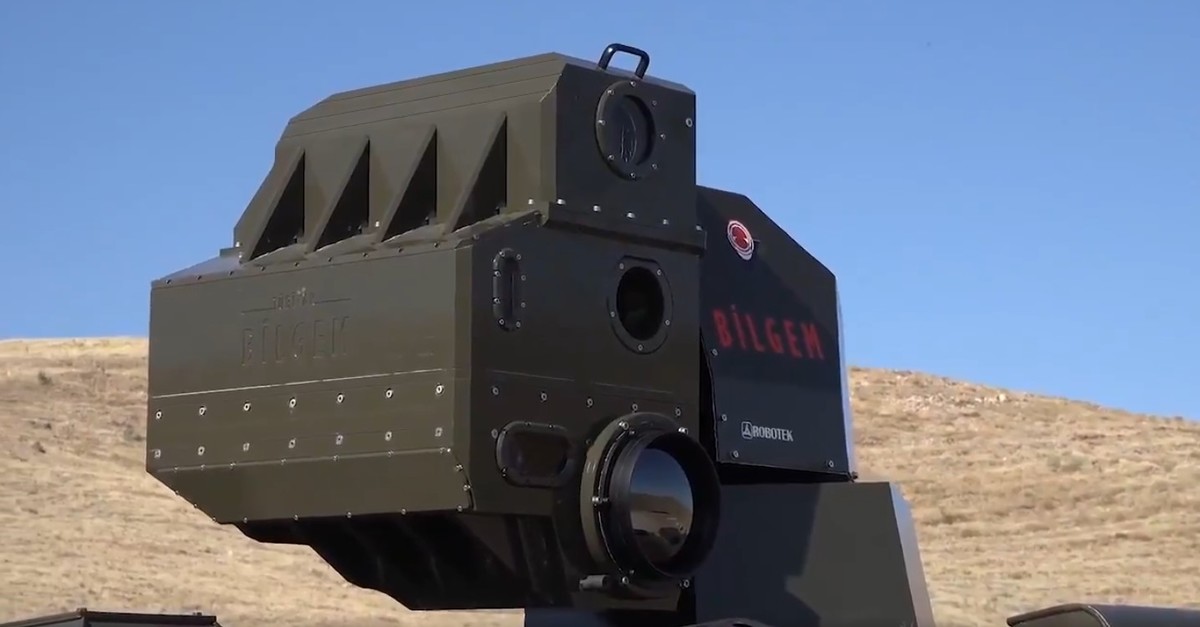 The 400-kilogram (881 lbs) laser system was mounted on a Cobra armored vehicle, along with target acquisition hardware and a control terminal.

The 1.25-kilowatt laser weapon is able to damage 3-millimeter steel plate at a 500-meter range and is planned to be integrated into fighter jets.