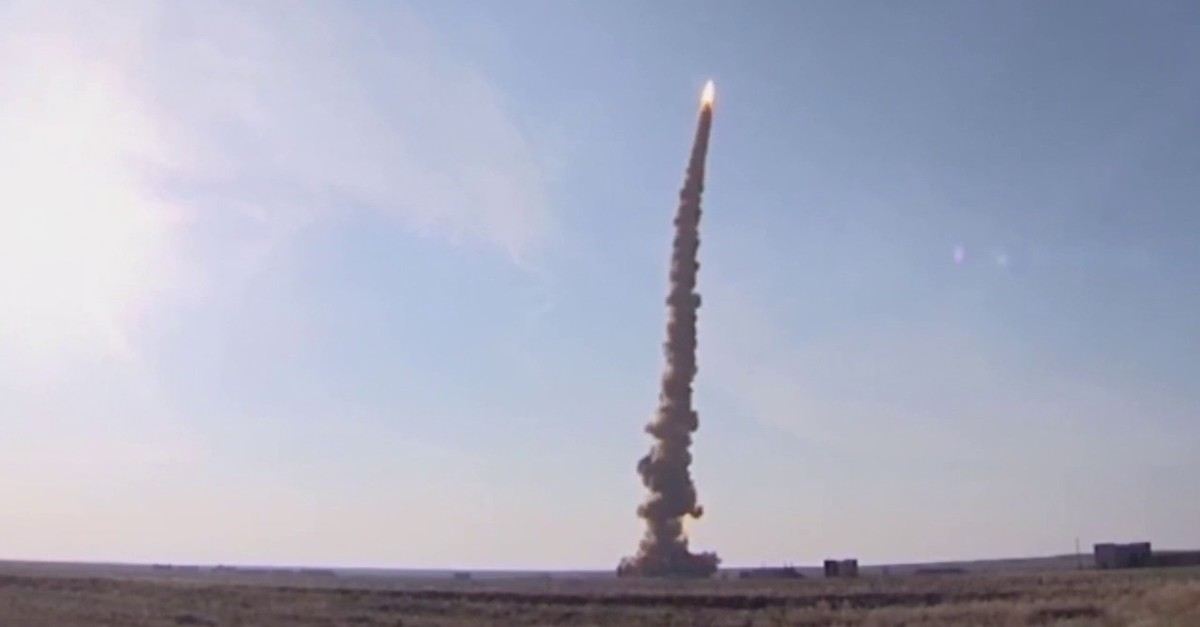 Experts identified "certain problems" with the equipment, but they were quickly fixed and the tests were declared successful, Defense Ministry sources told Russian daily Izvestia.

Lieutenant General Aitech Bizhev told Izvestia that during the tests special attention is paid to the smooth operation of all components, while the equipment "is tested in harsh technical and climatic conditions."

Production of the S-500s began in June. The reported operational range of the system is 600 kilometers (373 miles). It is expected to be capable of detecting and simultaneously shooting down up to 10 ballistic targets flying at a speed of up to 7 kilometers per second. It will also be able to destroy the warheads of hypersonic missiles.

Russia said it will not sell the S-500s "for any amount of money" in the near future as they are primarily developed for the Russian army.