Greece cancels navy drill after frigate runs aground in Aegean 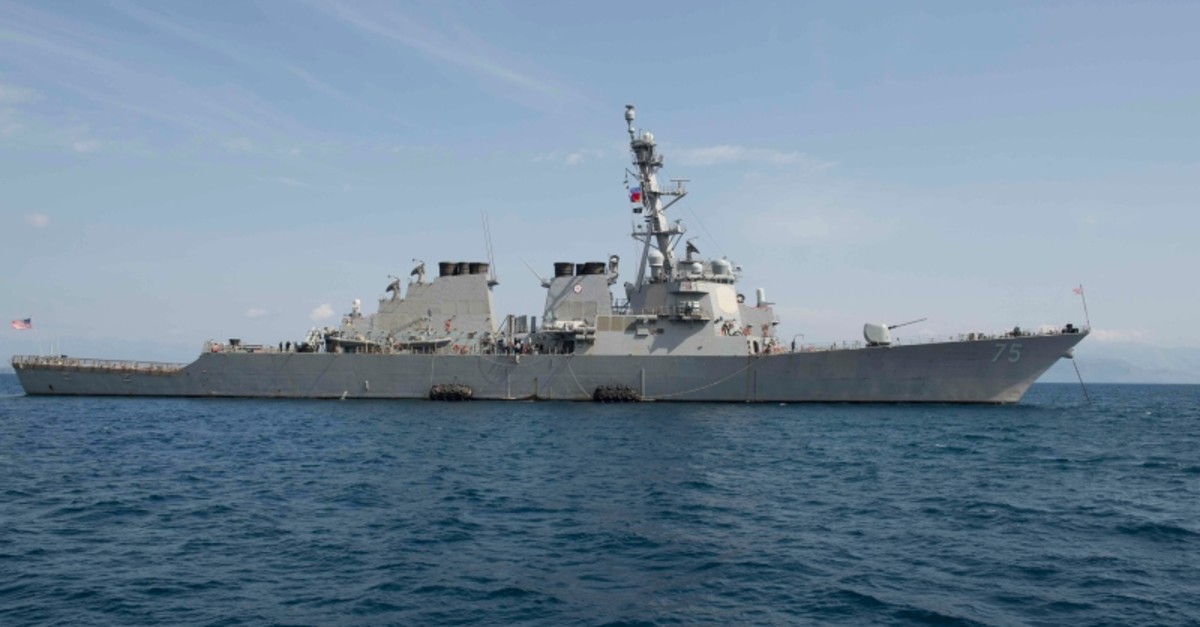 A Greek frigate ran aground during a large-scale military exercise in the northeast Aegean Sea early Friday, according to local media.

The Greek frigate Elli was carrying out a landing operation exercise on Samothraki Island's coast, however, around 3:30 a.m. (0030GMT) it ran aground off the coast of the island, daily Ta Nea reported.

Because of the incident, the nautical part of the exercise was canceled and the frigate was refloated more than three hours later, Ethnos newspaper reported.

No casualties were reported and the exercise resumed.

For the first time in recent years, the military exercise Parmenion was open to journalists and officials with the Greek Prime Minister Kyriakos Mitsotakis also participating.

The exercise near the Turkish border in the Western Thrace region of Greece was planned to send a "loud" message to Ankara; however, the incident came as a huge embarrassment for the army, according to Greek media reports.