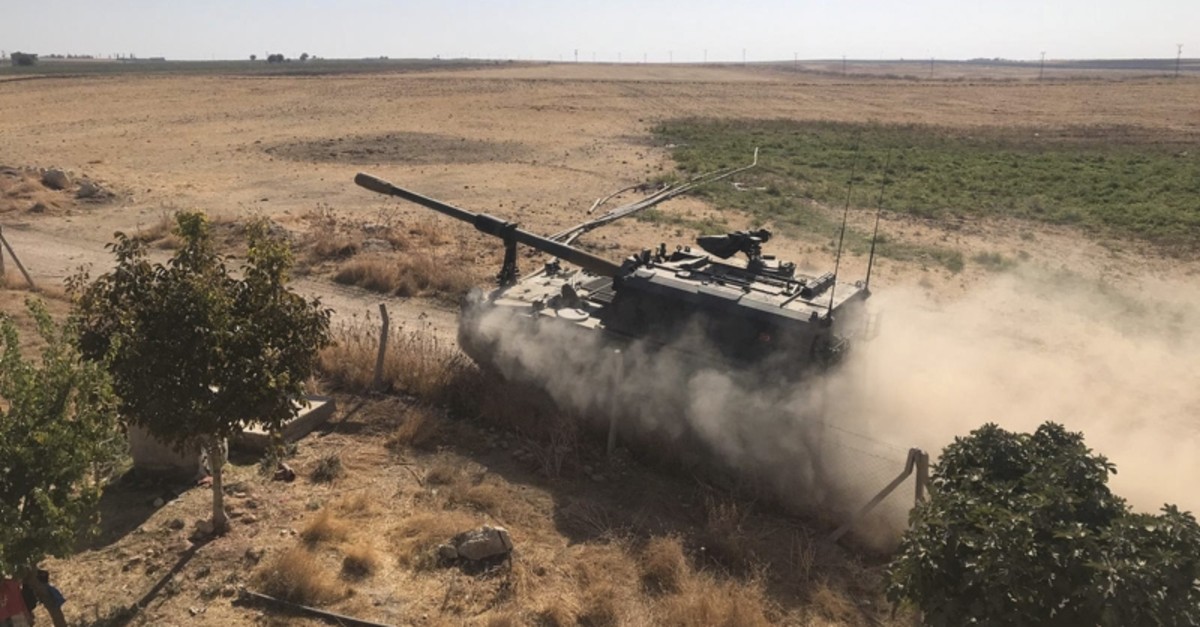 The Netherlands will freeze all weapons exports to Turkey over Ankara's anti-terror operation in northern Syria, the Dutch foreign ministry said Friday.

"The Netherlands have now decided to withhold all license applications for the export of military goods to Turkey pending the course of the situation," the ministry said in a statement sent to AFP.

The move comes in the wake of Foreign Minister Sigrid Kaag's announcement in the Dutch parliament Thursday that all military licence applications by Turkey would be turned down "unless there is clear proof that the goods are not being used in northeastern Syria."

The Netherlands, which is a fellow NATO partner with Turkey, also called on EU member states to "exercise restraint and closely follow the criteria for arms exports" to Turkey.

The Netherlands is responsible for about 8% of Europe's total arms exports to Turkey, according to figures by the Amsterdam-based research and campaign organization Stop Wapenhandel.

This included mainly parts for tanks and armored vehicles, as well as technology and parts for fighter planes and attack helicopters, Stop Wapenhandel said in a report released in 2017.

Earlier this week, Norway, which is also Turkey's NATO partner, and Finland announced the suspension of all new arms exports to Turkey or any other country involved in the fighting.

In January, President Recep Tayyip Erdoğan said that over the last 16 years, the Turkish defense industry has gone through a profound transformation to domestically manufacture a series of military platforms, reaching up to 65% in domestic defense products as opposed to just 20% in the early 2000s.

Erdoğan noted that Turkey's dependency on imported military hardware has been reduced from 80% to 35% over the last 16 years.