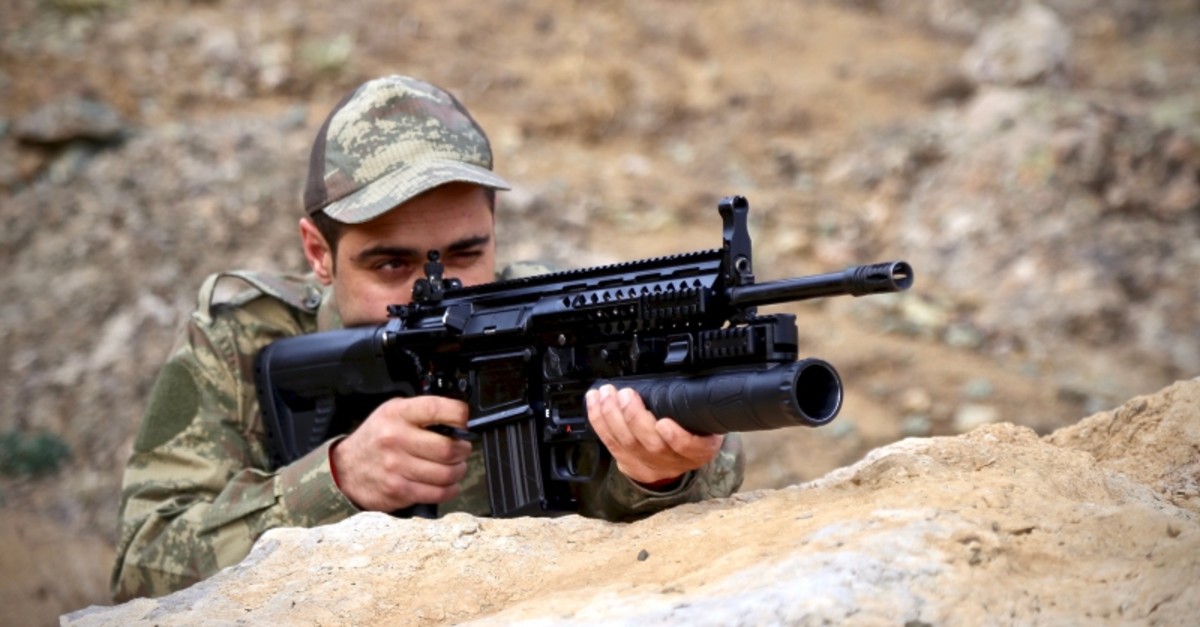 The first batch of domestically produced grenade launchers, developed as a result of the Turkish Defense Industry's efforts to promote domestic production, has been included into the Turkish Armed Forces' (TSK) inventory.

Produced by Konya-based Akdaş Weapons company, the AK40-GL completed its weighted qualifications tests and the domestic weapon was delivered to Turkish Land Forces, according to Anadolu Agency (AA) on Sunday.

Akdaş Chairman Ömer Akdaş told AA that the tests lasted 3.5 months and were completed successfully, adding that the second batch of 2,500 grenade launchers will also be delivered soon. The company is contracted to produce 8,000 products. 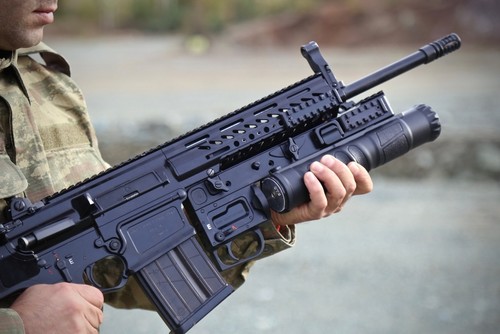 The grenade launcher can be mounted on the national infantry rifles MPT-76 and MPT-55 for right- or left-handed use. It can also be used on its own when mounted to a stock.

The AK40-GL was developed in accordance with the use of sound bombs, gas canisters and destructive ammunition. Sight and lighting systems can also be integrated into the launcher, which has an impeccable range of 400 meters. Its long-lasting barrel is ensured for 5,000, making it five times better than its competitors, Akdaş said. The 1.5-kg design makes it suitable for continuous transport.

The Turkish defense industry has gone through a profound transformation over the last 16 years to domestically manufacture a series of military platforms, reaching up to 65% of domestic defense products as opposed to just 20% in early 2000. The country's defense and aerospace exports also recorded a surge of 37.7% in the period of January to September compared to the same period last year, hitting $1.9 billion – the highest level in the country's history. Defense exports totaled $1.3 billion in the same period last year.