Malaysia to work with Turkey on armored vehicle production 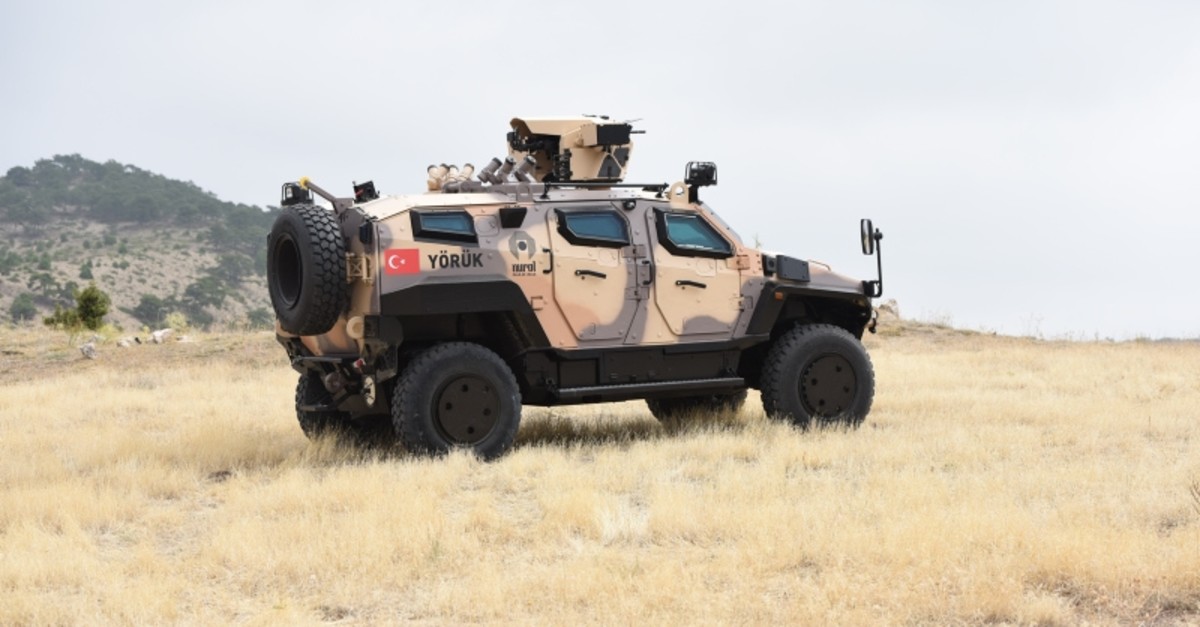 Malaysian Defense Minister Mohamad Sabu announced this week that Malaysia will work with Turkey in the production of armored combat vehicles.

"Turkey is one of the countries where we work together in this area," Sabu, leader of the National Trust Party, said during a parliamentary session.

Recalling Prime Minister Mahathir Mohamad's visit to Turkey in July, Sabu said they examined Turkey's air defense technology and similar sectors and saw that they were at the level of developed countries.

Sabu noted the importance of domestic arms and military vehicle production for Malaysia's regional security, stressing that Malaysian defense industry companies should take action to complement deficiencies in all areas, not only the production of weapon parts.

He said that the Malaysian government is continuing research and development efforts in defense industry production, aiming to take its place among the countries currently producing technology in the sector.

Mahathir in July visited Turkish engine maker Turkish Aerospace Industries (TAI), where he received information about the Turkish defense industry. He said at the time that cooperation with Turkey in the defense and aerospace industries was very important and that Malaysia should take advantage of Ankara's offers of technology transfers.