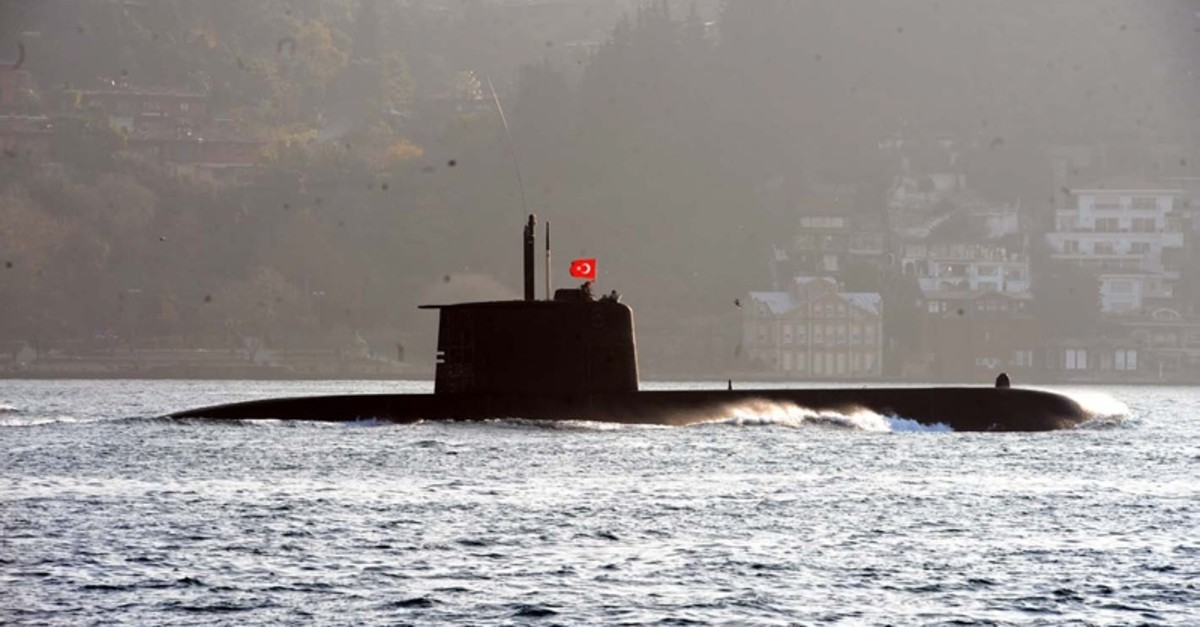 German arms sales to Turkey in the first eight months of the year were valued at 250.4 million euros ($277 million dollars), according to data seen by dpa, at a time when the latest flare-up in Syria has put weapons sales to Ankara under intense scrutiny.

The amount was higher than any annual figure since 2005, even with four months of the year not yet included in the data, which was released by the German Economy Ministry at the request of the hard-left Die Linke party.

Last year, arms sales to Turkey — a NATO ally — totaled 242.8 million euros, making up for almost a third of Germany's defense industry business. This made Turkey by far the number one importer of German weapons.

Despite an EU resolution to limit arms sales to Turkey, which launched an anti-terror operation in northern Syria last week, the country is on track to yet again top the list of countries buying German weapons.

The Economy Ministry said the weapons sales were "exclusively merchandise for the maritime sector."

Material for six Type 214 submarines, being built in Turkey in cooperation with the German firm Thyssenkrupp Marine Systems, is likely to make up the bulk of the orders.

The German government had approved the sale of parts for the submarines back in 2009.

German Foreign Minister Heiko Maas said at the weekend that no new permits would be issued for military equipment that could be used by Turkey in Syria.