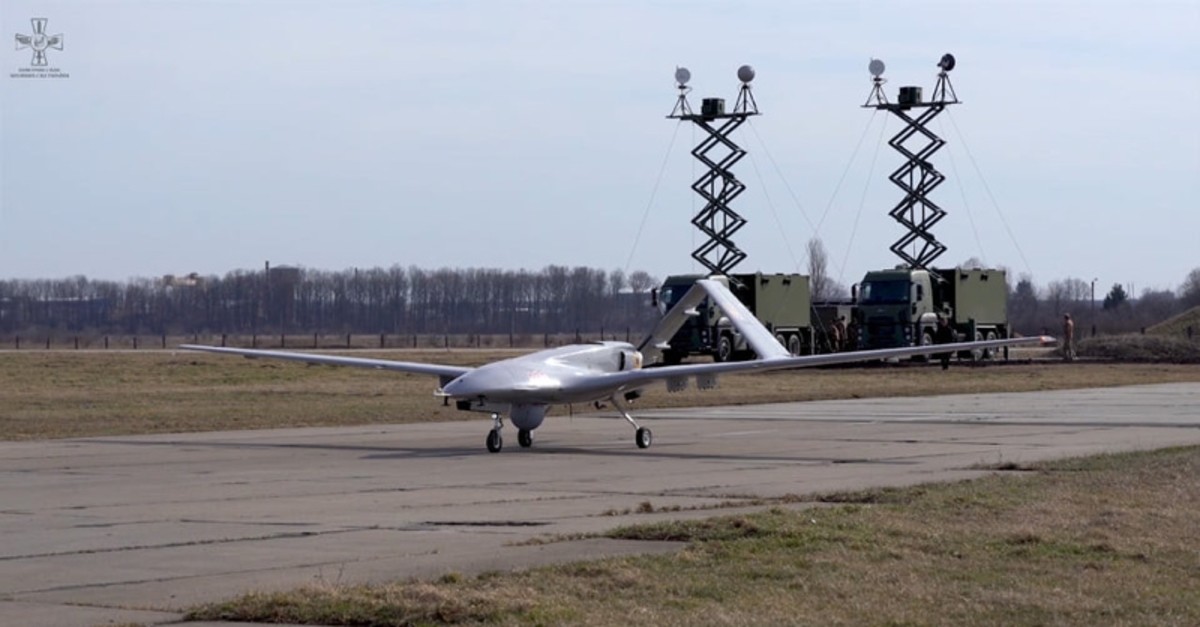 The newly delivered drones are being tested at the Starokostiantyniv Air Base in western Ukraine.

Last month, Ukrainian Air Force personnel completed training to operate the drones. At the initial stage of use, they will be assisted by Turkish experts. Ukraine successfully tested the first TB2 drones in March.

Looking to boost its defensive capabilities in the wake of Russian aggression, Ukraine announced the agreement to purchase 12 TB2 unmanned aerial vehicles (UAVs) in January.

The Bayraktar TB2 armed drones, produced by Baykar and operationally used since 2015, have continued to support the fight against terror in other regions while providing effective surveillance, reconnaissance and fire support to Turkish security forces in Operations Euphrates and Olive Branch. Bayraktar TB2 UAVs have played an active role in detecting, diagnosing and neutralizing thousands of terrorists to date.