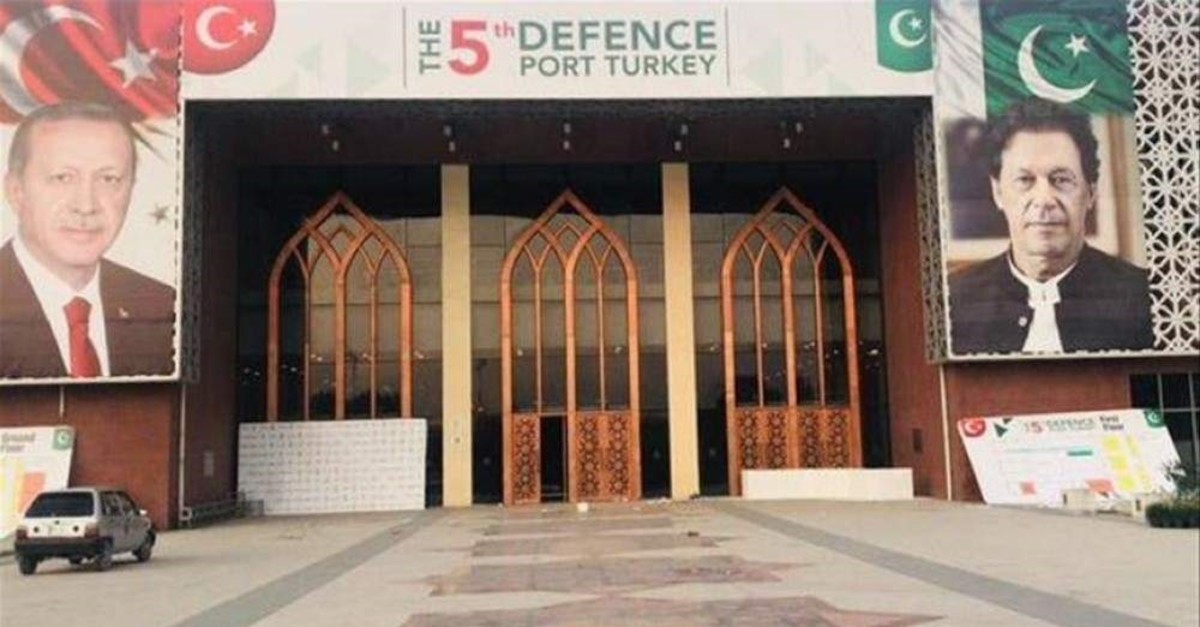 The fifth edition of the Defense Port Turkey exhibition kicked off yesterday in Pakistan's capital Islamabad.

Over 30 prominent defense manufacturers and organizations from the public and private sector are exhibiting their advanced defense technologies in land, sea, air and security systems at the exhibition.

The series of defense exhibitions are being organized by Turkey since 2014 at the national and international level.

"This exhibition is an acknowledgment of the strong bonds that exist between Pakistan and Turkey," Swati said in his address.

"Turkey has become one of the growing manufacturers and exporters of military hardware of international standard and 2023 is not very far when it will achieve self-sufficiency in the domain of defense manufacture," he added.

Şeker said it is a great honor for him to be sitting in his second home, Pakistan.

"Turkey and Pakistan are two brotherly countries and we have strong and historical relations," he said.

The exhibition will be open for the public on Oct. 26. Ankara and Islamabad have long been part of different pacts but they have boosted their cooperation after Turkish President Recep Tayyip Erdoğan took office.

In July 2018, Pakistan's navy signed a contract for the acquisition of four MİLGEM class ships from Turkey.

Islamabad is also set to receive 30 T129 Advanced Attack and Tactical Reconnaissance (ATAK) helicopters from Turkey under a deal finalized in July 2018.

The helicopters, specifically designed for attack and reconnaissance, will be delivered gradually over five years.