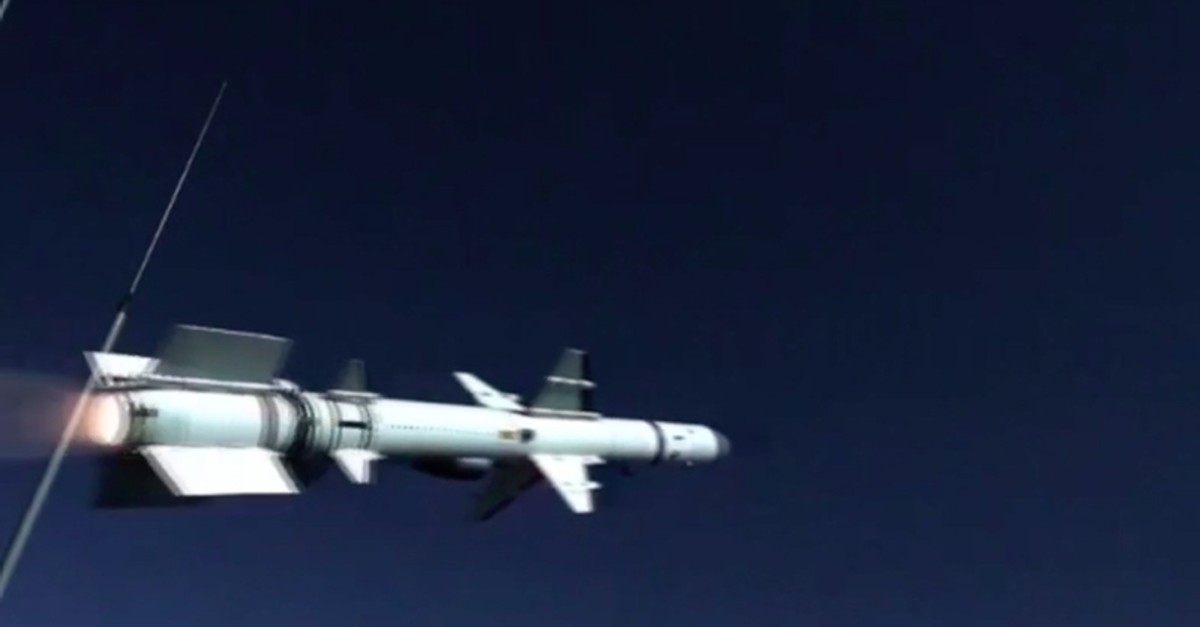 Turkey for the first time has successfully test-fired its indigenous anti-ship missile, ATMACA, from a locally made ship, according to the Turkish Presidency of Defense Industries (SSB).
The SSB published footage of the test-firing Monday. "For the first time, we have fired an indigenous missile from an indigenous ship. Developed and produced by Roketsan, our first national maritime cruise missile ATMACA was successfully launched from TCG Kınalıada,” the SSB said on Twitter.

Meanwhile, ATMACA is expected to enter service with the Turkish military next year.

Marked for its long-range, low-track and high-target hit sensitivity, ATMACA is ready for service on modern naval platforms. It is expected to lead to a new era in the field of surface-to-surface missiles.

The anti-ship missile, whose development started back in 2009, completed tests in November 2018. A deal for its mass production was signed between the SSB and Roketsan last year.