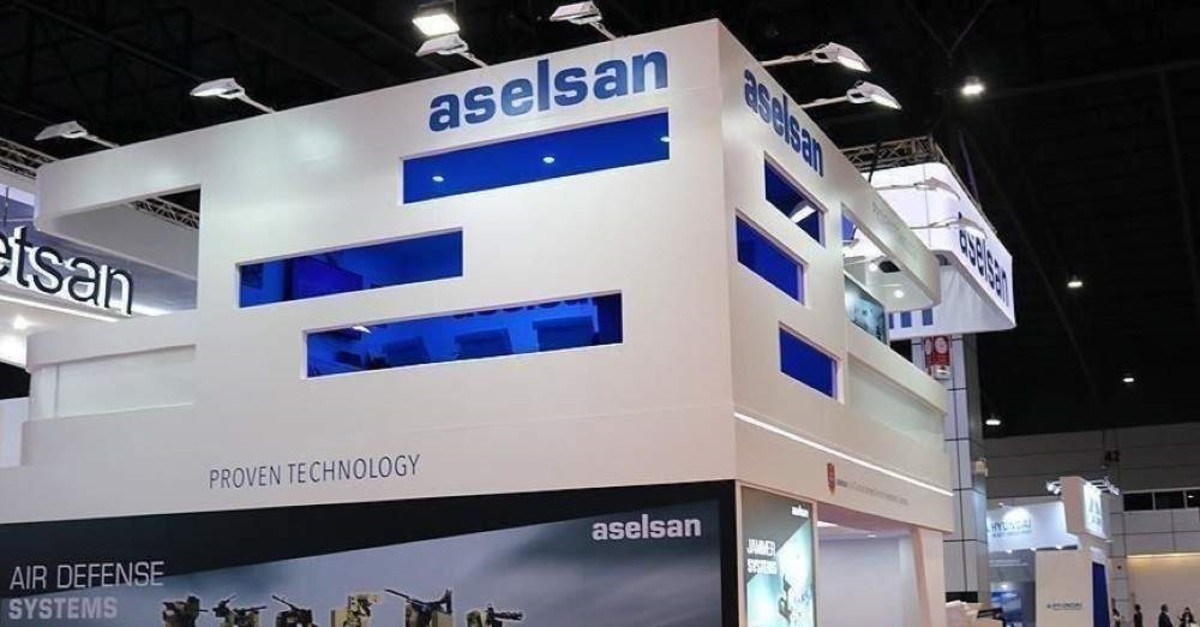 Turkish defense giant ASELSAN posted TL 7.6 billion in turnover in the first nine months of 2019, 47% higher than the same period of last year.

ASELSAN Chairman Haluk Görgün said the passing year was a success for the company in terms of revenue, growth and profit.

“We keep our deliveries in line with our year-end goals and calendar,” Görgün noted adding that they forecast a 40-50% revenue growth at year-end.

He said the company started working with 975 new suppliers in 2019, increasing the total number to 4,600. "We have also recruited 200 new employees this year," Görgün said.

Meanwhile, ASELSAN will provide the Denizgözü Octopus-S Electro-Optical Reconnaissance and Surveillance System to the Turkish Naval Forces within the scope of a recently signed agreement.The agreement worth $ 54.5 million was signed between ASELSAN and the National Defense Ministry, the report said.The system will be used in various areas for several purposes including in large ships, for coastal surveillance, the coast guard, long-range target detection, diagnosis, recognition and shooting channel.