Turkey bought S400s to use them, not to put them aside, head of defense industry says 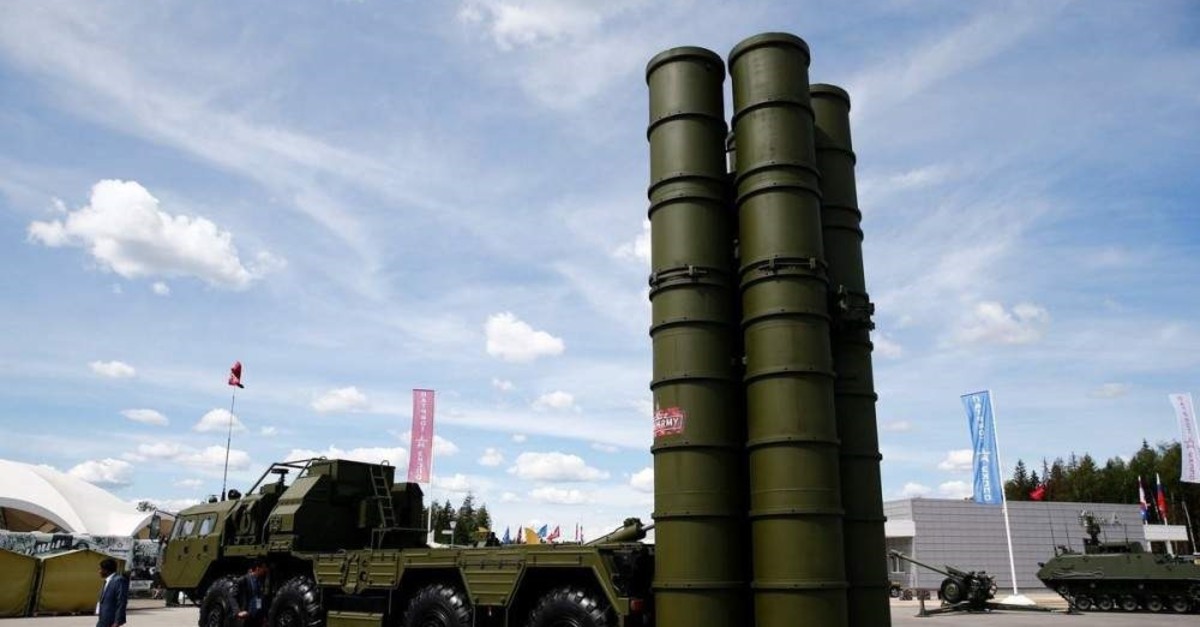 | File Photo
by Daily Sabah with Reuters Nov 16, 2019 10:58 am
Turkey bought S-400 missile defense systems from Russia to use them, not to put them aside, the head of the Turkish Defense Industry Directorate said Saturday, days after talks between President Tayyip Erdoğan and U.S. President Donald Trump.
In an interview with broadcaster CNN Türk, Ismail Demir said it was not logical for any country to purchase such systems only to put them aside, but added that Turkish and U.S. officials would aim to tackle the issue. He also said that no Russian personnel would come to Turkey to operate the S-400s.
Erdoğan and Trump held talks in Washington on Wednesday to overcome mounting differences between the NATO allies, ranging from sanctions threats over Turkey's purchase of S-400s to Syria policy.

Sensing that its protracted efforts to purchase an air defense missile system from its U.S. ally were not heading for success, Turkey signed a contract with Russia in April 2017 to acquire the S-400 anti-missile shield.

Opposing the deployment of the Russian system, U.S. officials argued that they would be incompatible with existing NATO systems and expose its advanced fifth-generation F-35 jet to possible Russian subterfuge.

Turkey, however, emphasized that the S-400 would not be integrated into the NATO systems, and therefore had no chance to pose any threat to the alliance or its armaments.

Turkey even asked for setting up of a commission to clarify any technical issues. But the U.S. has, so far, not responded to this proposal.

The U.S. began the process of removing Turkey as a partner on the multinational F-35 program in April after Ankara said it would not back down from its S-400 purchase. Tensions deepened in July when Turkey received its first shipment of the Russian equipment.

The S-400 system is seen as one of the most advanced missile systems in the world, capable of tracking multiple targets simultaneously