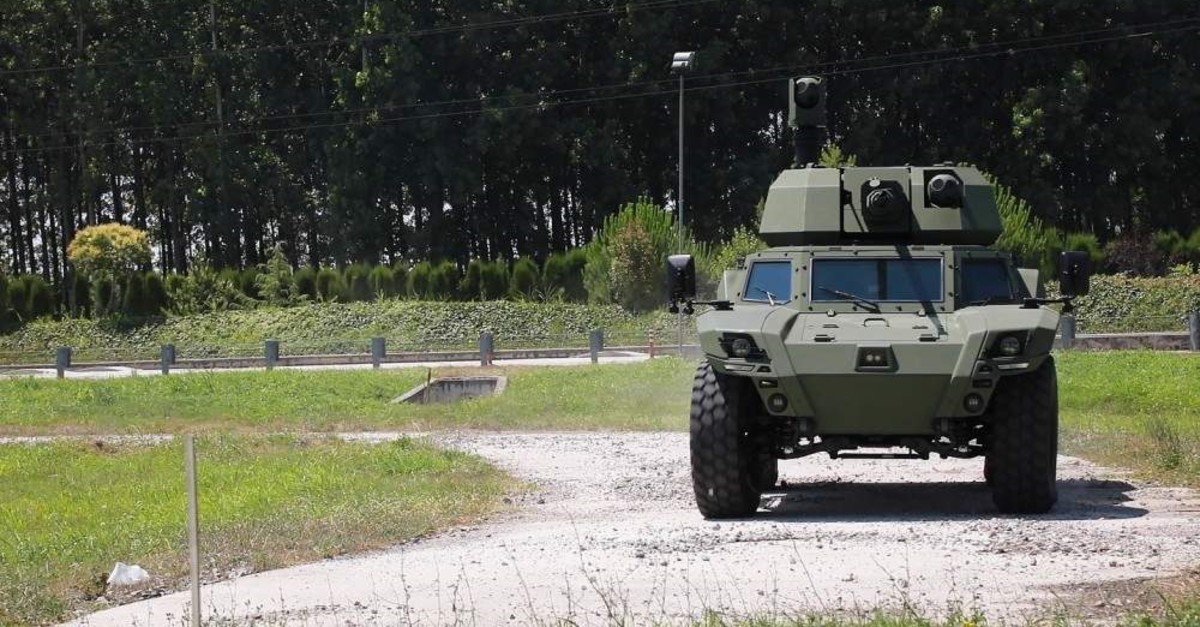 Turkish defense company and automotive manufacturer Otokar to take part in the most comprehensive defense fair of Latin America which is held in the Colombian capital Bogota between Dec. 2 and Dec. 4, a statement by the company said.

The Turkish company will display its various military vehicles and land systems at the Expodefensa 2019, a defense fair that has been held every two years since 2009. The fair is considered an important base for further cooperation opportunities in the defense industry.

The armored vehicles designed and produced in Turkey by Otokar will be showcased at the fair along with tower systems that have been developed for armored combat vehicles and can use three major weapons on the same platform.

Chairman of the company, Serdar Görgüç, said in the statement that Otokar is set to strengthen its position in the world defense industry day-by-day with a wide range of products developed and produced to combat both current and future threats.

Görgüç said that Otokar will continue to examine the varying needs and expectations of its purchasers in the field of land systems, rapidly developing solutions that can meet these needs thanks to the company's engineering capabilities and superior research and development facilities.

He noted that the company had achieved much success meeting the needs and expectations of the Latin American market with their current vehicle sales to the region, adding, "during Expodefensa, we will explore a full range of defense industry products, as well as different opportunities to cooperate, including technology transfer deals. In this way, we aim to contribute more to our country's exports.”

Otokar has over 30 years of experience in both engineering and design in the field of military hardware and has been exporting its vehicles to over 35 countries across five continents. The company is also a supplier to NATO and the United Nations and retains a good deal of intellectual property rights over its products.