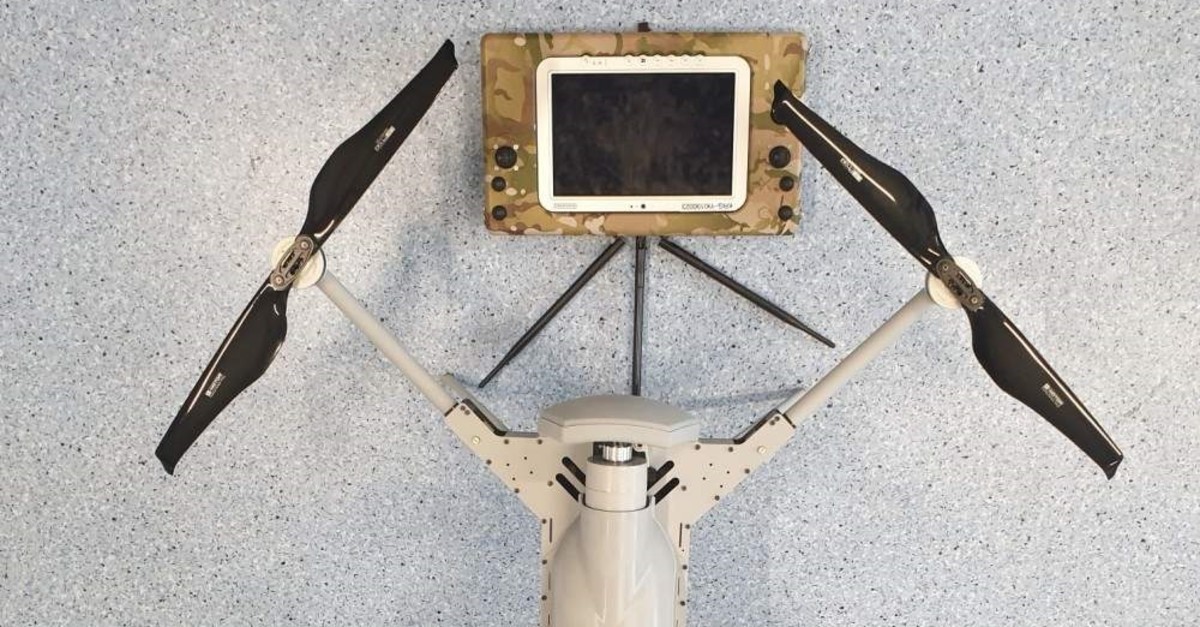 The rotary-wing kamikaze mini-UAV KARGU, also known as “Turkey's new soldiers in the sky," entered the security forces' inventory last year. STM’s first delivery to security forces was a grant. With this first delivery, 10 kamikaze UAVs were made available for use, while this figure reached 115 with deliveries made in line with later orders.

The KARGU-2, which is more capable and effective than the previous version, was built according to feedback received from the field. The updated version will contribute to the security forces' capability in residential areas, specifically enabling them to enter into a building or cave before detecting and neutralizing threats.

Having optimized KARGU’s aerodynamics and weight configuration, STM has developed warheads of various types and features so that the UAV could also respond to different operational needs. KARGU-2 will function much longer, much more effectively and be much less noticeable with the improvements.

The drone, which can work autonomously or be controlled remotely, is capable of effective operation during day and night. It has an autonomous precision strike capability that will cause minimal collateral damage.

The vehicle also has target modes that work on coordinates or imaging. They can easily be used by an individual soldier in a very short time. The KARGU-2 is capable of performing tasks like abandonment or self-destruction, fuse-safe return and target destruction at an adjustable distance.

Turkey's kamikaze UAVs are also seeing interest from abroad. STM has held talks with several countries and reportedly made test presentations to some of them.

STM is also working on improving its family of strike UAVs to make them capable of attacking multiple targets using swarm technology and artificial intelligence.