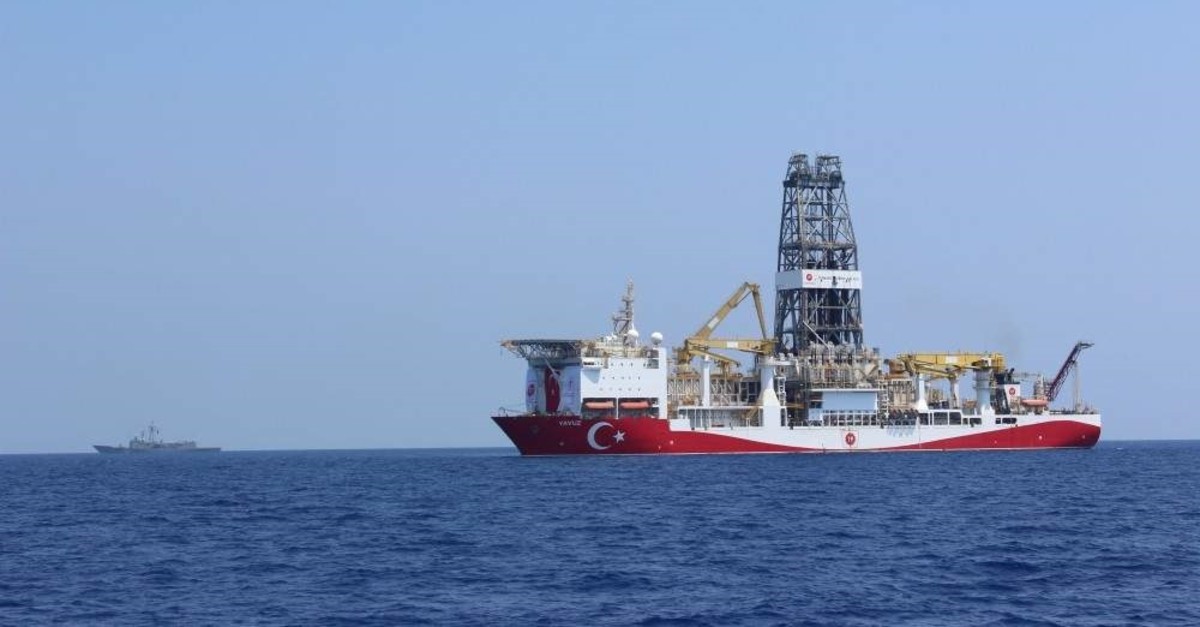 Turkey's second drilling vessel Yavuz has been carrying out operations in the Eastern Mediterranean since June 2019. (DHA Photo)
by Daily Sabah Dec 18, 2019 8:50 pm

To protect the national security of the Turkish people and Turkish Cypriots and pursue their interests regarding natural resources in the Eastern Mediterranean, Turkey may deploy more armed and unarmed drones to Northern Cyprus