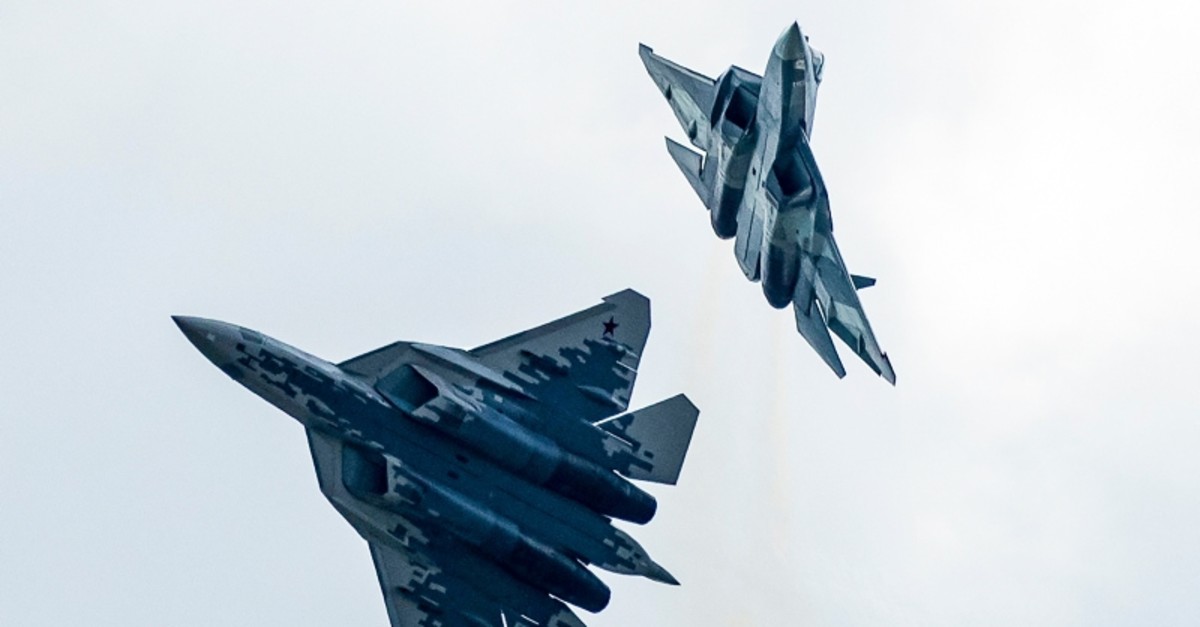 Russian officials say a top-of-the-line fighter jet has crashed on a training mission but that its pilot bailed out safely.

Russia's United Aircraft Corporation said in a statement Tuesday that the Su-57 fighter came down during a training flight near Komsomolsk-on-Amur in the country's far east. It said the plane's pilot safely ejected and there was no damage on the ground.

The cause of the crash wasn't immediately known.

The Su-57, which made its maiden flight in 2010, is Russia's most advanced fighter plane. It has stealth capability and carries sophisticated equipment and weapons. The twin-engine aircraft has been designed by the Sukhoi company to compete with the U.S. F-22 Raptor stealth fighter.

The crash marks the first loss of a Su-57, 10 of which have been built at Sukhoi's plant in Komsomolsk-on-Amur for pre-production tests and combat evaluation. Some of them have been flown in combat during Russia's military campaign in Syria.

The Russian air force has placed an order for 76 such aircraft to be delivered by 2028.