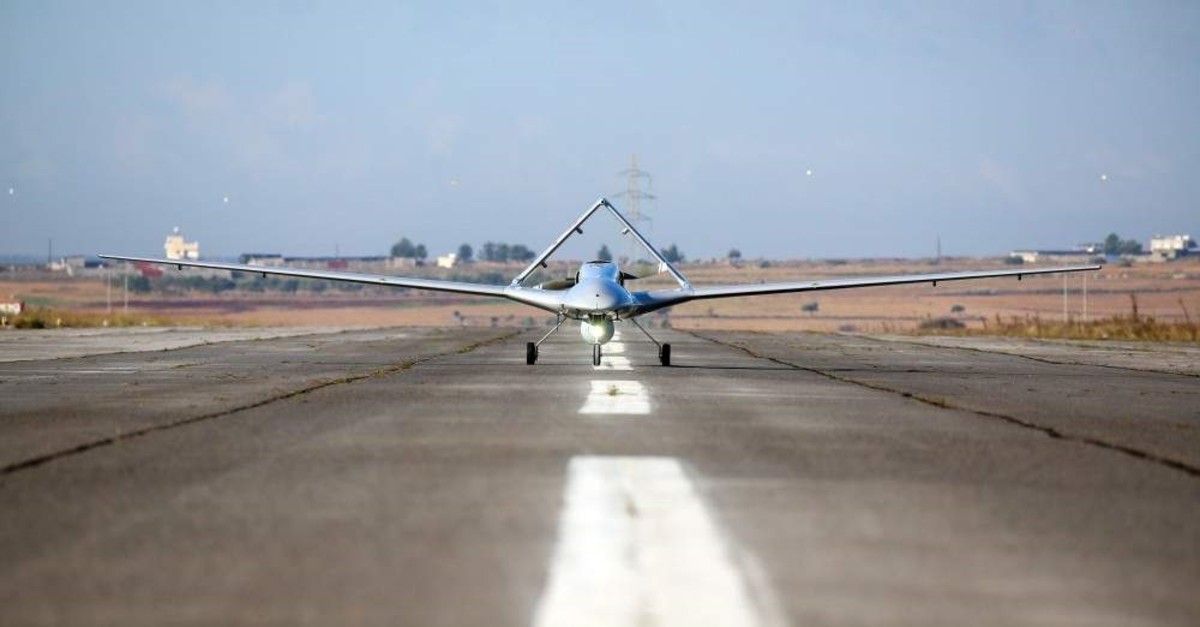 The Turkish defense and aerospace industry, which sells major land, air and marine platforms to foreign militaries, made $18.3 billion worth of exports between 2002 and 2018, according to data from the Defense Industries Presidency (SSB), while it managed to generate a turnover of up to $64.9 billion in the said period.

The defense industry has gone through a profound transformation to domestically manufacture a series of military platforms, reaching up to 65% in domestic defense products as opposed to just 20% in early 2000. 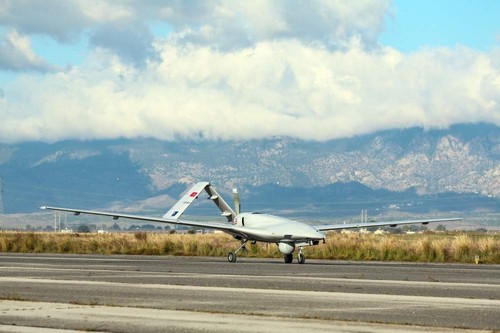 As a result of accelerating efforts, the defense industry's exports in 2018 recorded a 17% rise compared to 2017 and surpassed the target of $2 billion last year, hitting a record high level of $2.04 billion.

As part of its 2023 targets, the industry looks to raise its turnover to $26.9 billion, its exports to $10.2 billion and the number of employees to 79,300. It also aims to increase the domestic production rate to 75%.

Among others, five Turkish defense companies were named in the most prestigious defense industry list, Defense News Top 100, in July.

The country's largest defense electronics company ASELSAN ranked 52 on the list with $1.8 billion in defense revenue, while TAI with $1.05 billion was listed on the 69th spot. Turkish vehicle producer BMC with $554.2 million and STM with $564.8 million shared 85th place on the list, while Roketsan with $522.8 million ranked 89th.

Turkish defense companies have managed to significantly raise the number of their export markets in recent years.

Last July, Ankara won a multibillion-dollar tender to supply four corvettes to the Pakistan Navy, in what has been dubbed the largest export deal in the history of Turkey's defense industry. In May 2017, Turkish and Pakistani defense companies struck a deal for the construction of four Turkish Ada class MİLGEM (National Ship) corvettes. In October 2018, the Pakistan Navy Fleet Tanker (PNFT) was delivered at a commissioning ceremony held in Karachi by the Turkish navy.

Turkey's locally developed T129 Advanced Attack and Reconnaissance Helicopter ATAK will also be exported to Pakistan. The two countries finalized a deal for the sale of 30 ATAK helicopters in July.

Turkey is also negotiating the sale of eight to 10 ATAK helicopters to the Philippines.

Bayraktar also signed a deal with Qatar to sell six drones for the Qatari forces in March 2018. The negotiations for the export of the Bayraktar TB2 also continue with other countries.