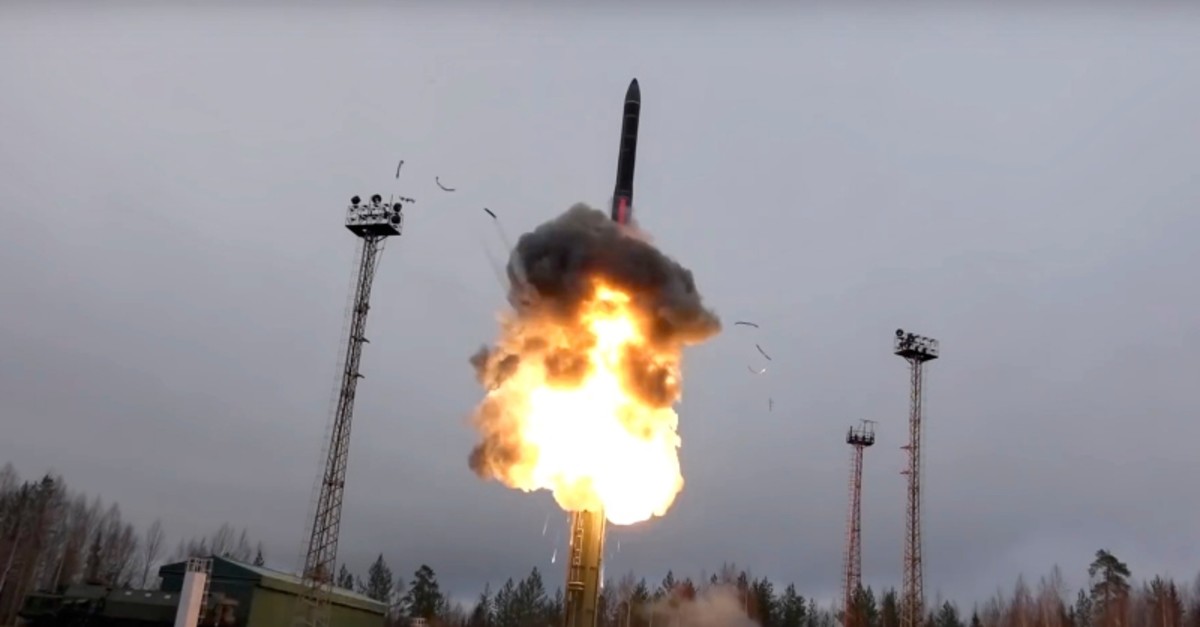 Russia deployed its first regiment of hypersonic nuclear-capable missiles on Friday, the Defence Ministry said, a move which President Vladimir Putin has boasted puts his country in a class of its own.

Defence Minister Sergei Shoigu has informed Putin of the deployment, according to a ministry statement that did not disclose where the missiles were located. The new system, called Avangard, comprises a hypersonic glide vehicle designed to sit atop an intercontinental ballistic missile, one of several new types of weapons Putin has touted as ahead of their time. 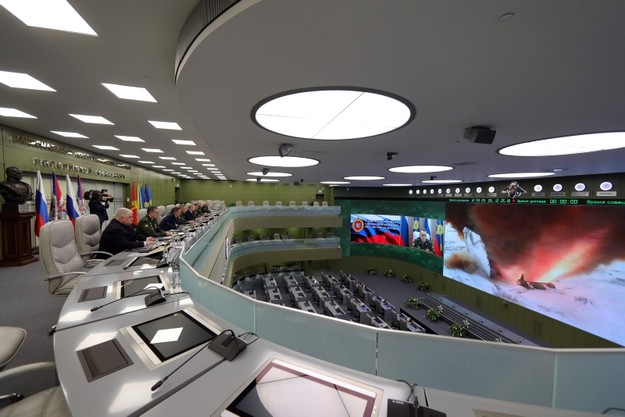 Putin has said Russia's new generation of nuclear weapons can hit almost any point in the world and evade a U.S.-built missile shield. Some Western experts have questioned how advanced some of the weapons programmes are.

The Pentagon said in a statement that it "will not characterize the Russian claims" about the Avangard's capabilities. The United States has been developing hypersonic weapons since the early 2000s, according to a Congressional Research Service report published in July. 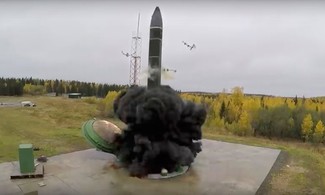 Putin said on Tuesday the Avangard system could penetrate both existing and any future missile defence systems.

"Today, we have a unique situation in our new and recent history. They (other countries) are trying to catch up with us. Not a single country possesses hypersonic weapons, let alone continental-range hypersonic weapons," said Putin.

Hypersonic glide vehicles are boosted on a rocket to altitudes of between 40 km (25 miles) and 100 km (62 miles) before detaching to glide along the upper atmosphere towards their target, say researchers. 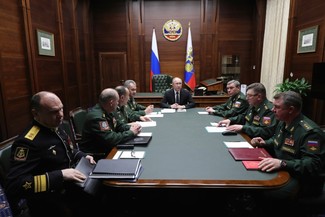 Control surfaces on glide vehicles mean they can steer an unpredictable course and maneuver sharply as they approach impact. They also follow a much flatter and lower trajectory than the high, arching path of a ballistic missile.

That makes them much harder to detect early with radar, giving missile defenses less time to respond, say researchers.

However, Jeffrey Lewis, an arms control expert at the Middlebury Institute of International Studies in Monterey, California, said he doubted the claim that the Avangard can evade missile defenses. "I remain skeptical that gliders will change the survivability of Russia's nuclear forces since gliding results in slower speeds than traditional re-entry," he said.