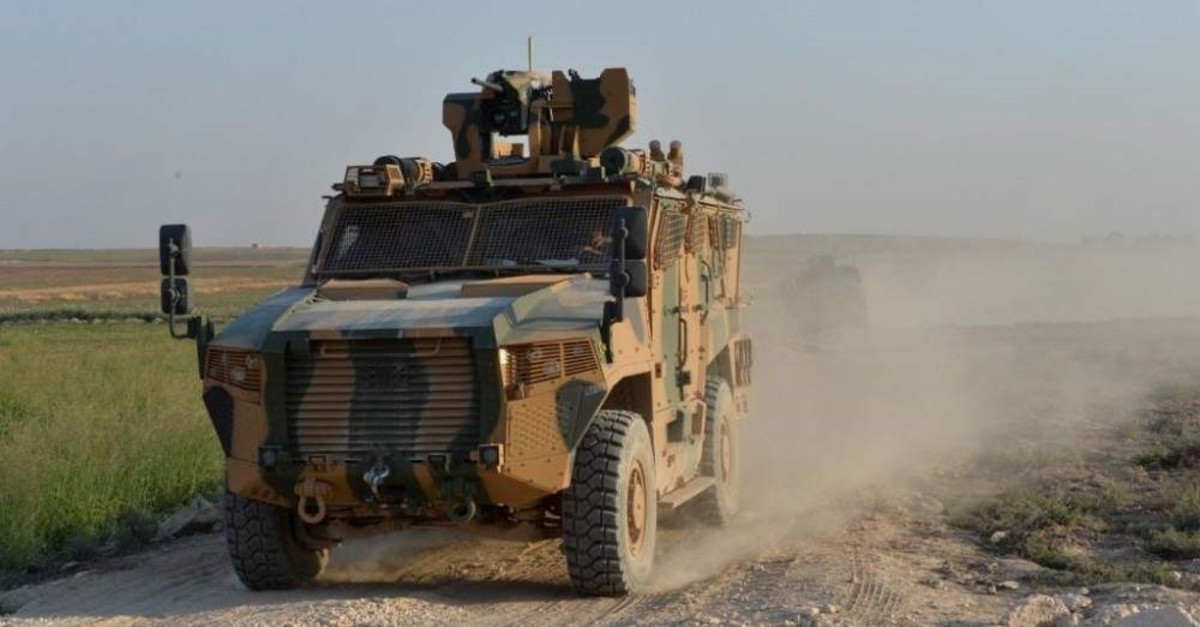 BMC, one of Turkey's leading defense contractors, is set to produce armored vehicles for Tunisia as part of a recent deal with the country's Interior Ministry.

The contract was signed after the Turkish land vehicle manufacturer won the International Armored Vehicle Tender for the production of a total of nine 4x4 Medium Class Multi-Purpose Armored Vehicles (MPAVs).

BMC, whose product range features tracked, armored and tactical vehicles, competed against some of the world's largest military vehicle manufacturers, including those from the U.S., Germany, France and Finland.

As part of the deal, the company will for the first time produce midrange armored vehicles, which are currently used by the Turkish military, for the global market.

BMC will also provide integrated logistical support solutions to Tunisia after the delivery of vehicles.

The Turkish vehicle producer was added to the Defense News' annual Top 100 list of the world's largest defense manufacturers in 2019, having posted $554.2 million in profits in the previous year. The company shared the 85th place with another Turkish defense manufacturer, STM, in the prestigious list.

BMC produces various types of military vehicles, including tanks and armored cars, as well as commercial vehicles, buses and trucks. The company is also one of several working on the production of Turkey's first homegrown main battle tank, Altay. Altay will be entirely produced in Turkey, with mass production likely to begin this year. The tank has already seen interest from several countries.

In November 2019, the company signed a landmark deal with Turkey's Presidency of Defense Industries (SBB) for the mass production of next-generation battle tanks.

The defense contractor currently offers tailored solutions to the Turkish Armed Forces (TSK) as well as friendly and allied countries. It aims to further improve its products to venture into new markets, citing over 50 years' worth of experience in the defense and automotive sector.