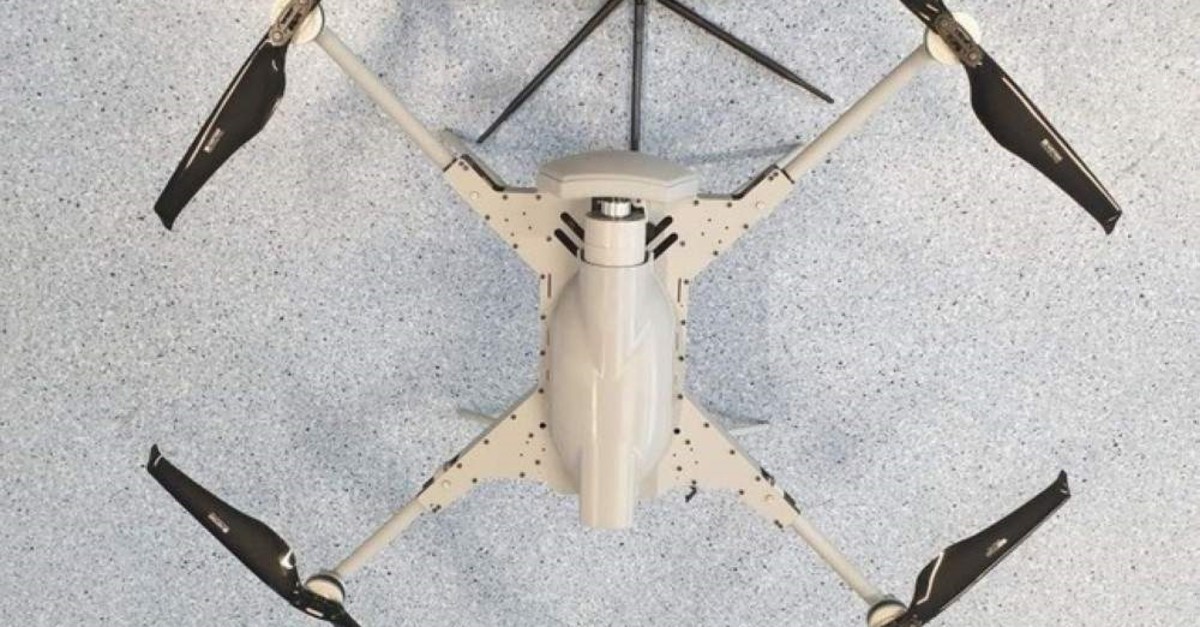 Under the contract, a total of 356 new generation kamikaze drones were set to be developed, featuring instant target detection, tracking and destruction.

The KARGU-2 UAVs are the updated versions of the rotary-wing kamikaze mini-UAV KARGU, also known as "Turkey's new soldiers in the sky," which were added to the security forces' inventory in 2018.

Having optimized the aerodynamic design and weight configuration of KARGU, STM has developed various types of warheads, which are now featured on KARGU-2, to meet the security forces' different operational needs. KARGU-2 will function much longer, much more effectively and will be much less noticeable with the improvements.

The updated version is set to contribute to the security forces' capability in residential areas, specifically enabling them to enter buildings or caves for detecting and neutralizing threats.

The drone, which can work autonomously or be controlled remotely, is capable of effective operation during the day and night. It has an autonomous precision strike capability that will cause minimal collateral damage.

The vehicle also has target modes that work on coordinates or imaging. They can easily be used by an individual soldier in a very short amount of time. KARGU-2 is capable of performing tasks like abandonment or self-destruction, fuse-safe return and target destruction from an adjustable distance.