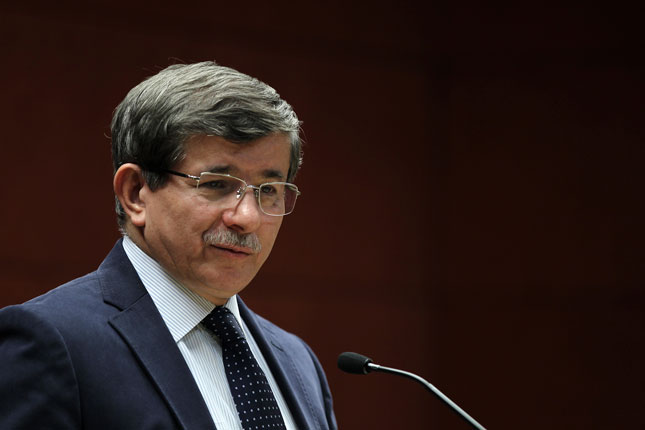 The closed-door meeting continued for approximately 30 minutes. There have been no press statements released after the meeting about what was discussed.

Earlier on Tuesday, Davutoğlu had said that recent statements made by Deputy PM Bülent Arınç and Ankara Mayor Melih Gökçek were inappropriate.

The dispute between Ankara Mayor Melih Gökçek and Deputy Prime Minister Bülent Arınç took place on Monday when Gökçek accused Arınç of being affiliated with the Gülen Movement, being an instrument of the opposition and creating disagreement within the AK Party, and called on him to resign.

In response to Gökçek's allegations, Arınç said that he perceives the Gülen Movement as a threat against the state, while condemning the allegations. He also said the Mayor is "undignified," and was making these allegations for his own personal benefit.

Gökçek did not withdraw his allegations about Arınç and stated that he will be taking legal action against Arınç's accusations and "will be brought to account" at court.