Ex-Director of CIA to lobby for Turkey 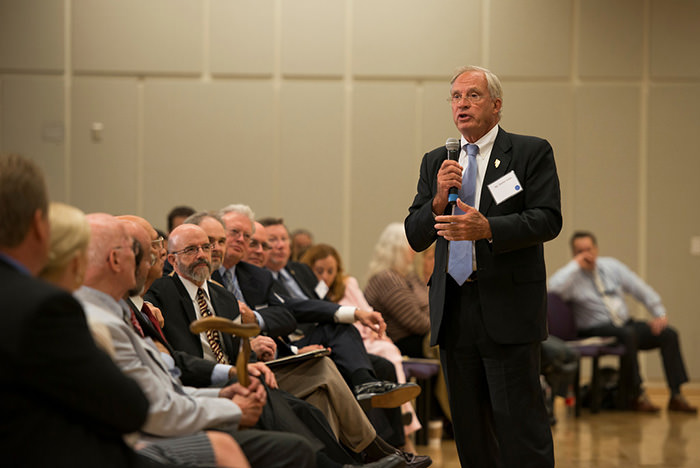 by Daily Sabah May 09, 2015 12:00 am
Former Central Intelligence Director (CIA) Porter Goss has registered to lobby for the Turkish government, through his new employer Dickstein Shapiro, according to forms filed with the Justice Department, The Intercept has reported.

The disclosure published on The Intercept shows the ex-CIA Director registration to advise Turkey on issues of counterterrorism; lobby members of Congress on "issues of importance to Turkey"; and notify Turkey of actions in Congress or the Executive Branch.

There has not been any confirmation for the Goss' position from the Turkish government.
Last Update: May 09, 2015 11:08 am
RELATED TOPICS