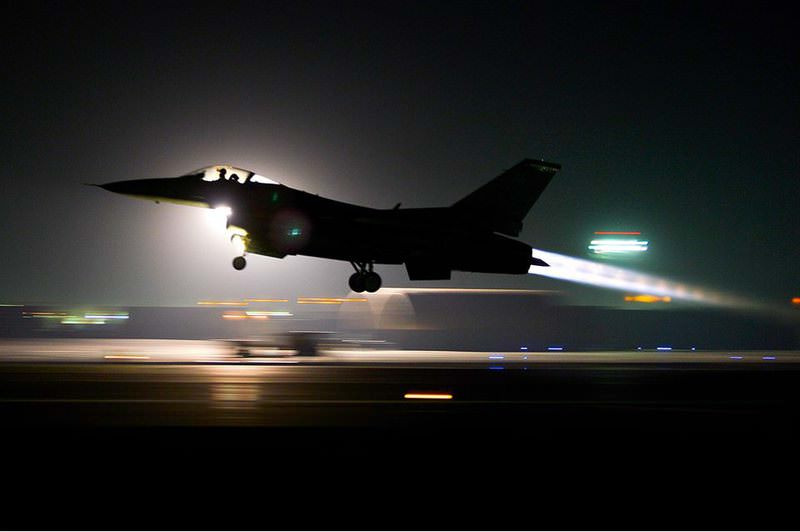 by Daily Sabah with AFP Aug 05, 2015 12:00 am
Qatar has broken ranks with the Arab League to give close ally Turkey its full support for airstrikes conducted against the PKK terrorist organization in northern Iraq, according to an official foreign ministry statement.

On Tuesday, the Arab League condemned Turkey's operations and called on Ankara to recognize the sovereignty of Iraq.

The Arab League, which Qatar has been a member of since 1971, also called on Turkey and Iraq to increase cooperation in order to try and preserve peace.

In the statement released by Qatar's official news agency late on Tuesday however, Doha distanced itself from the Arab League declaration.

"The statement issued... on behalf of the Arab League was not discussed with the league member-states before releasing it," it read.

"Qatar reiterated its full solidarity with the Republic of Turkey for its actions and measures to protect its borders and preservation of its security and stability."

Relations between Qatar and Turkey have grown increasingly warm in recent years and 2015 has even been named by the countries as the "Qatar-Turkey Year of Culture."

Turkey carried out the airstrikes in recent weeks against PKK targets in northern Iraq.

After Turkey started its air operations against the terrorist organization Qatar condemned the "heinous acts" that caused the deaths of numerous civilians and military personnel by the PKK in several cities of Turkey.

"While the Ministry of Foreign Affairs condemns the cowardly and heinous acts that pose a threat to security and stability in today's notice, it also expresses that Qatar is in solidarity with its sister nation, the Republic of Turkey, and supports all of the security measures taken by Turkey in order to maintain its border security and stability," the official Qatari statement read.