Turkey denies media reports over President Erdoğan's visit to US 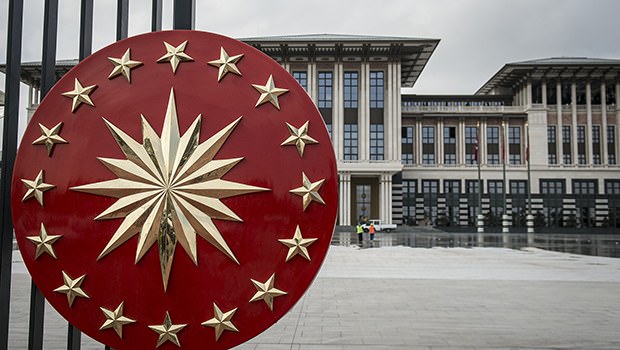 by Anadolu Agency
Aug 25, 2015 12:00 am
Turkish presidential sources on Monday denied media reports that the White House has denied a request by Turkish officials to schedule a visit for President Recep Tayyip Erdoğan.

Calling the reports "unreal" and "baseless", the sources told Anadolu Agency that the Turkish presidency has not made any official request and that an assessment was ongoing over a potential visit by Erdoğan to the U.S.

The sources said that the presidency would take an initiative through the Turkish Foreign Ministry once the decision for a visit has been made.