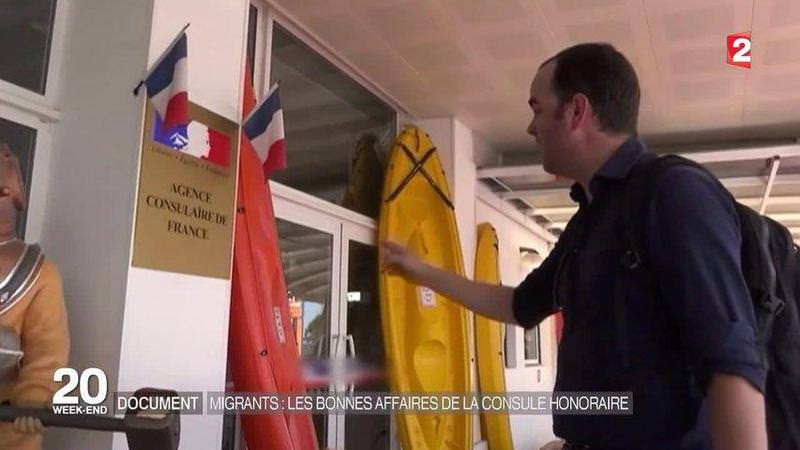 by Sep 11, 2015 12:00 am
French Foreign Minister Laurent Fabius on Friday suspended an honorary consul in Turkey for selling boats to migrants.

"The minister has just ordered his suspension," the foreign ministry told AFP following a television report showing the man in his sailing goods shop in the Turkish resort town of Bodrum.

Outside the shop hung a French flag and a plaque identifying him as an honorary consul representing France.
Last Update: Sep 11, 2015 11:12 pm
RELATED TOPICS