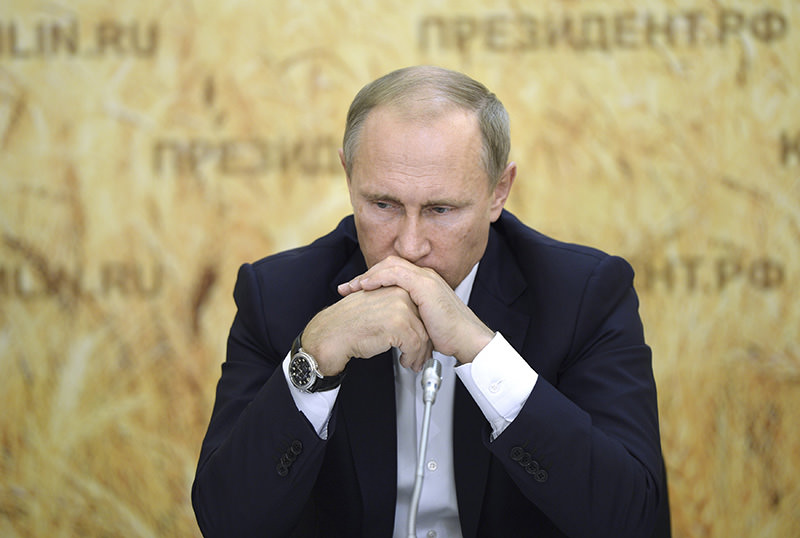 "As for the Russian air force operation in Syria, our actions in support of safeguarding Syria contribute to ensuring stability and security in the region sitting on Turkey's borders," Peskov told a call with journalists.

Peskov also said any increased presence of British troops in eastern Europe would be regrettable and would amount to Britain using an alleged Russian threat as camouflage to press ahead with NATO expansion.

Peskov said Russia would act in order to ensure "parity" should Britain do this.

In a second incident, the Turkish military said a MiG-29 fighter jet - an aircraft used both by Russia and Syria's own air force - had harassed two of its F-16s by locking its radar on to them on Sunday as they patrolled the border.