Turkey summons Russian envoy over bombing of Turkmens in Syria 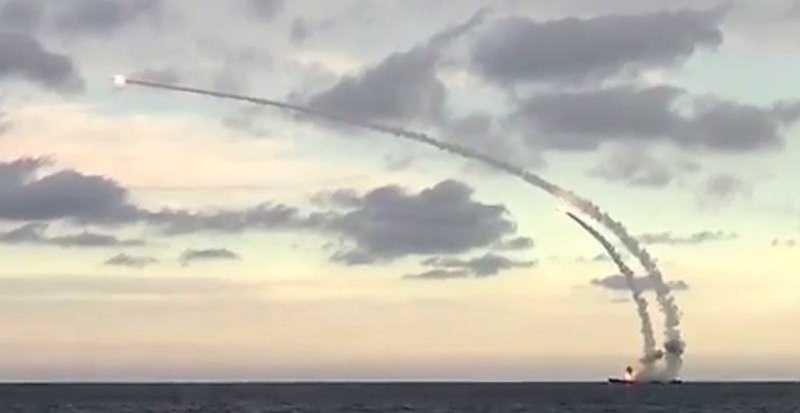 by Anadolu Agency Nov 20, 2015 12:00 am
Turkey has summoned Russia's ambassador over the "intensive" bombing of Turkmen villages in northern Syria, the Turkish Foreign Ministry said Friday.

"Within this framework, Russia's ambassador to Ankara, Andrey Karlov, has been summoned to our ministry upon the instruction of our Minister [Feridun Sinirlioğlu], where he was told that the Russian acts are not geared towards fighting terror, but bombing civilian Turkmen villages, which could lead to serious consequences," Turkish Foreign Ministry spokesman Tanju Bilgiç said in a statement Friday.

Turkey has requested Russia to promptly end this operation, Bilgiç said, adding that "our warnings and request have also been communicated to Russian deputy foreign minister, and special presidential representative for the Middle East, Mihail Bogdanov."

The clashes between regime forces and opposition lasted until late hours of Thursday and left a number of people dead from both sides, the local sources said, adding that early Friday, regime forces began sporadic shelling that targeted the opposition and several villages.

Aburrahman Mostafa, Syrian Turkmen Council's chief, said: "Russia stands behind the attacks and its main goal is seizing as much territory as possible to strengthen Assad's position during the political transitional period."

The Turkmen-majority area is about to fall to regime forces which may cause 15,000 Turkmen to flee to Turkey, Mokhtar Fatih Mohamed, head of Turkmen doctors group in Bayır Bucak region, told Anadolu Agency Friday.

Turkmen are a Turkic ethnic group based largely in Syria and Iraq, where they live alongside large Arab and Kurdish populations. The Turkmen community, which includes both Sunni and Shia Muslims, shares close cultural ties with the Turkish people.

Syria's devastating civil war, now in its fifth year, has left some 250,000 people dead, according to the UN, and the country remains divided between various heavily-armed factions.