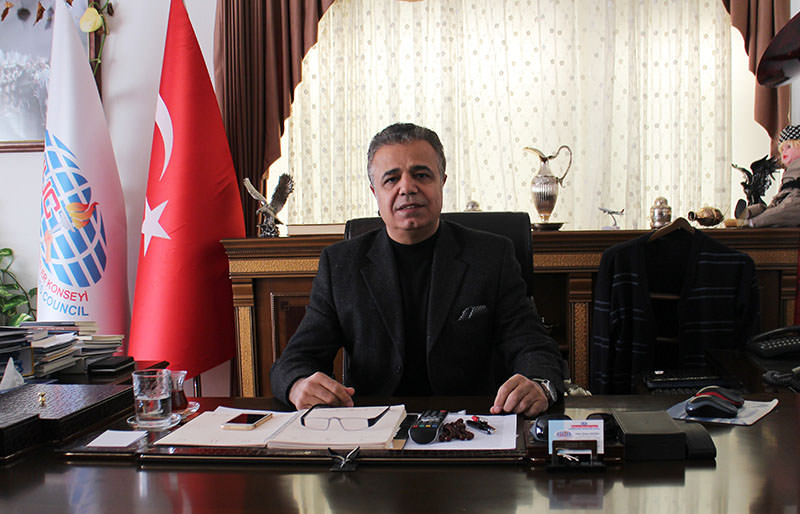 | AA photo
by Daily Sabah Dec 06, 2015 12:00 am
Turkey might close its straits to Russian ships, if its national security is threatened, according to the Ankara-based International University Council's (IUC) chairman Prof. Orhan Hikmet Azizoğlu.

According to a news report published by Anadolu Agency on Sunday, Azizoğlu said, "If Turkey and Russian are conflicting parties [in case of a war], since Turkey had the universal right of protecting the country, it could close the Bosporus to Russian ships and never let them pass through the straits ever again."

Azizoğlu further said, "No country is the braggart of this globe," adding that no country has the right to violate another's borders for its gains. Characterizing Russia's violation of Turkish airspace on Nov. 24 as "caprice", Azizoğlu said, the Russian jet was downed not on the Turkey-Russia border, but on the Syria-Turkey border.

Political tensions between the countries would benefit no side, but instead cause very serious problems in the future, according to the IUC chairman. Pointing out that Turkish officials and people have called for common sense in many instances, Azizoğlu said the Russian government had to answer these calls with a similar common sense.

The Turkish Air Force shot down the Russian aircraft that violated Turkish airspace on Nov. 24 after giving 10 warnings. The Turkish military later released a statement, saying that the nationality of the downed warplane was unknown during the warnings.
Last Update: Dec 07, 2015 8:17 am
RELATED TOPICS