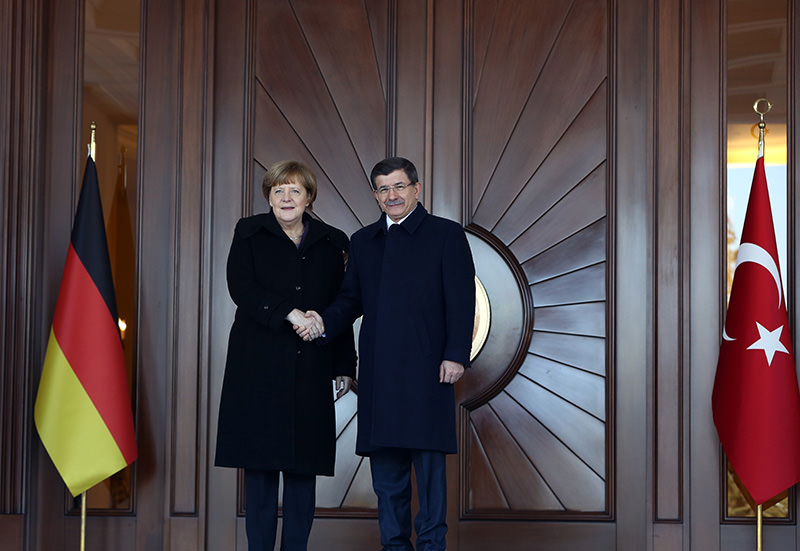 Merkel met Prime Minister Ahmet Davutoğlu in the morning. In the afternoon, she will see President Recep Tayyip Erdoğan.

The talks will likely focus on Turkey's contribution to limiting the number of migrants heading to Western Europe and the aid Turkey needs to do that.

In a previous meeting, Merkel and Davutoğlu agreed on lifting visa requirements for Turkish nationals visiting the Schengen area by October in return for Turkey's help in stemming the flow of refugees to Europe.

Germany and Turkey have emerged as crucial players in the biggest migration crisis to rock Europe since World War II. The outcome of Friday's talks is not only important for Merkel, who faces intense pressure at home to impose a cap on Germany's refugee intake, but will also have resonance across Europe, where public opinion is hardening against a record influx of refugees seeking asylum. 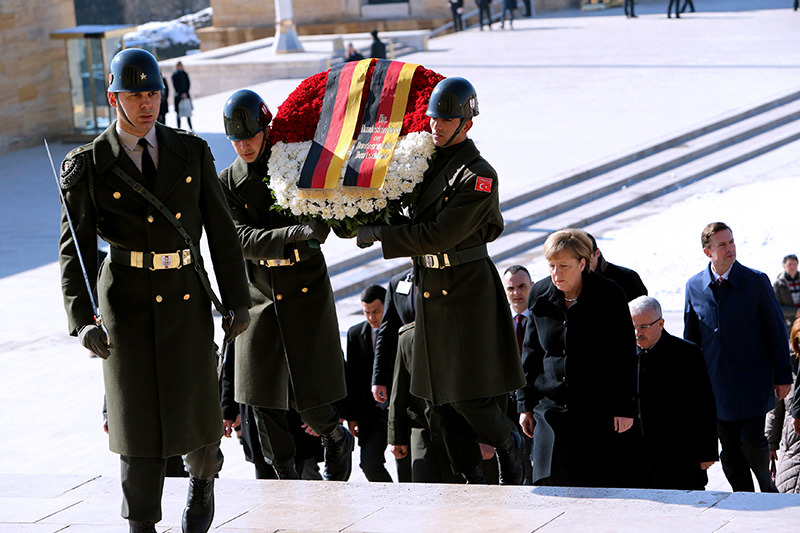