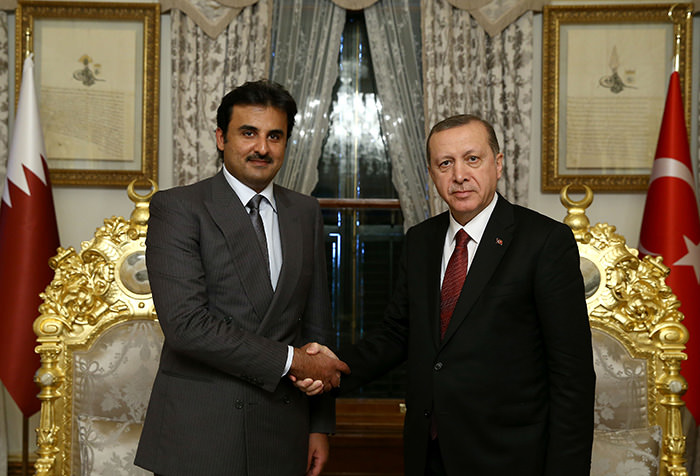 Turkey announced its first military base abroad in late December. The base, which will be in Qatar, is being set up as part of a defense agreement aimed at helping both countries confront "common enemies."

Bilateral relations between Turkey and Qatar have made significant progress in recent years. In addition to close, historic ties between the countries, they also share a similar view on regional and international disputes. While the two countries continue to strengthen economic ties, Ankara recently announced it will establish a military base in Qatar as part of a defense agreement aimed at helping the two countries confront common enemies. Turkey's military base in Qatar will be its first overseas military installation in the Middle East, and 3,000 ground troops will reportedly be stationed at the base as well as air and naval units, military trainers and special operations units.

The two countries, both economic heavyweights, have stood against the military coup in Egypt, backed opposition groups fighting to overthrow Syrian President Bashar Assad and raised the alarm about creeping Iranian influence in the region. Both have condemned Russia's intervention backing the Syrian regime in Syria.
Last Update: Feb 12, 2016 5:39 pm
RELATED TOPICS