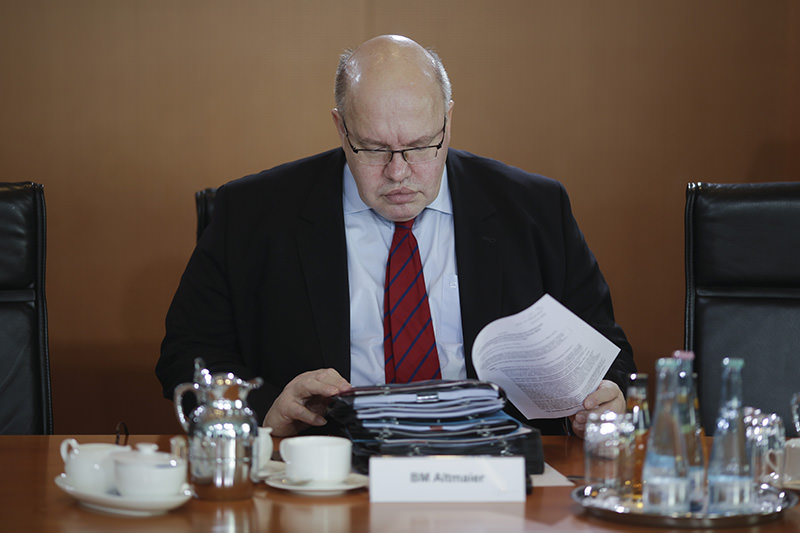 "They [Turkey] have in the past three years played a very positive role in the reception of refugees and behaved more European than many EU member states," Altmaier told the newspaper.

"Turkey has seen that there is a chance for a geostrategic cooperation with the EU and Germany," the CDU politician continued.

The combat with smugglers and traffickers is a precondition for this cooperation, he said.

Altmaier also defended the plan that sees Europe's accepting refugees from Turkey within the framework of specific quotas.

"A mechanism of burden sharing, which prevents all refugees who come to Turkey to stay there and thus become a problem for the stability of the country, is also within the framework of the cooperation with Ankara," he said, adding that the issue was about a "fair" distribution of the refugees.

Germany has been trying to convince its EU partners to take in more refugees and distribute them across the union based on a quota system, but the idea has been fiercely rejected by many.

Merkel is once again expected to push European partners to accept so-called "contingents" of refugees at a meeting on Thursday in Brussels, shortly before European Union leaders come together for their summit. Prime Minister Ahmet Davutoğlu will also attend this pre-summit meeting.
Last Update: Feb 24, 2016 4:21 pm
RELATED TOPICS