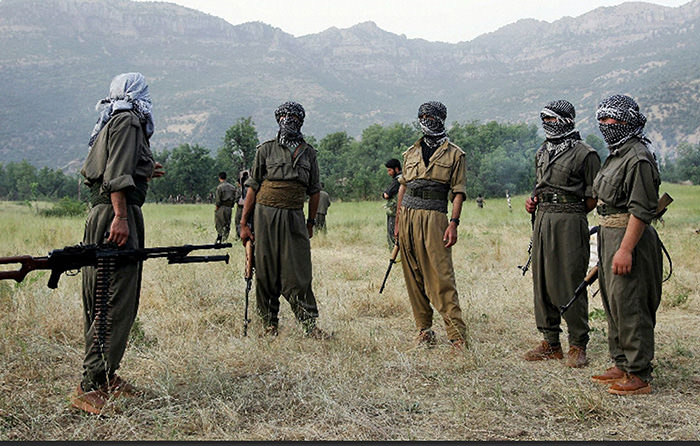 by Anadolu Agency Mar 01, 2016 12:00 am
France opposes any move to take the PKK off the European Union's official list of terrorist organizations, a senior French diplomat said Tuesday.

The reasons the PKK was named a terrorist group remain valid, so it will stay on the list, French Foreign Ministry spokesperson Romain Nadal told Anadolu Agency in a statement.

Commenting on a recent petition by Portuguese MEP Ana Gomes urging the PKK's removal, Nadal said France's stand on the group "is clear and consistent."

"France condemns the organization's armed acts on Turkish soil since July 22," he said, referring to the killing of two policemen last year in Sanliurfa, in Turkey's southeast.

The southeast has been the scene of significant military operations since December against the PKK-designated as a terrorist organization by Turkey, the U.S., and the EU-which renewed its armed campaign against the Turkish state in late July 2015.

Since then, more than 280 security forces personnel have been martyred and thousands of PKK terrorists killed in operations across Turkey and northern Iraq.
Last Update: Mar 01, 2016 4:00 pm
RELATED TOPICS