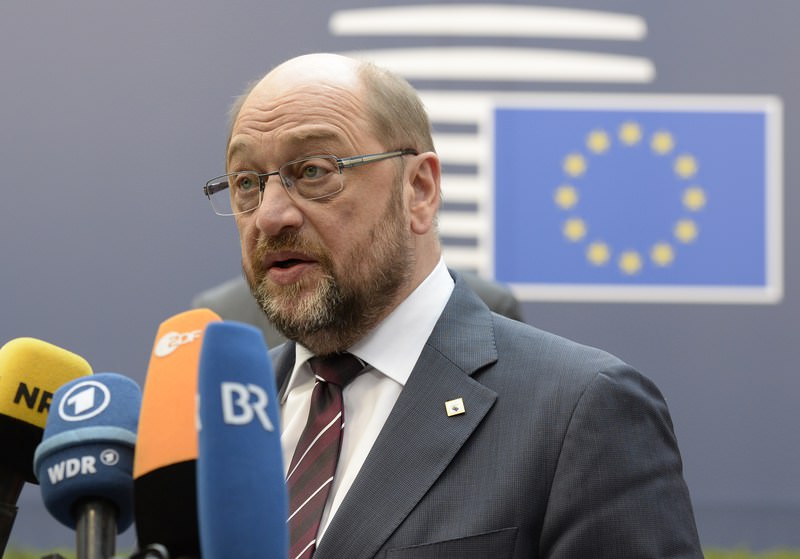 European Parliament President Martin Schulz has said the EU will reach an agreement with Turkey on a deal aimed at stemming the flow of refugees coming into Europe via Greece.

Speaking to reporters in Brussels on Thursday, Schulz said: ''Commonsense will prevail; we will reach an agreement with Turkey about the return of migrants who have reached Europe.''

All 28 EU heads of government are gathering in Brussels on Thursday to discuss how refugees and migrants entering Europe via Greece could be sent back to Turkey.

Under Turkey's proposal to the EU, the country wants the 28-nation bloc to "share the burden'' based on a formula of "for every Syrian readmitted by Turkey from the Greek islands, another Syrian will be resettled from Turkey to the EU member states".