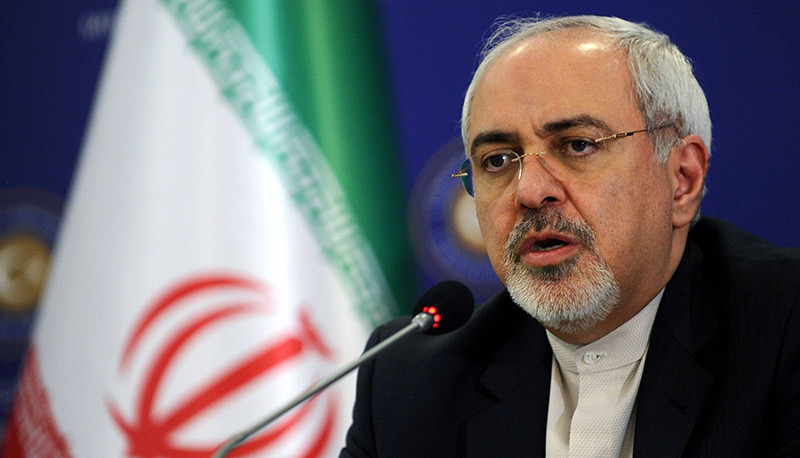 According to the statement, the Iranian foreign minister will discuss the situation in Syria, following the withdrawal of Russian troops and the ongoing peace talks being held in Geneva.

They will also review a number of issues Iran and Turkey agreed on in Prime Minister Davutoğlu's latest visit to Tehran, where both countries agreed to cooperate against sectarianism and pledged to support ceasefire in Syria.

Cooperation on counter-terrorism efforts and equal representation in the new Syrian administration are also on the agenda of topics to be discussed during the meeting.