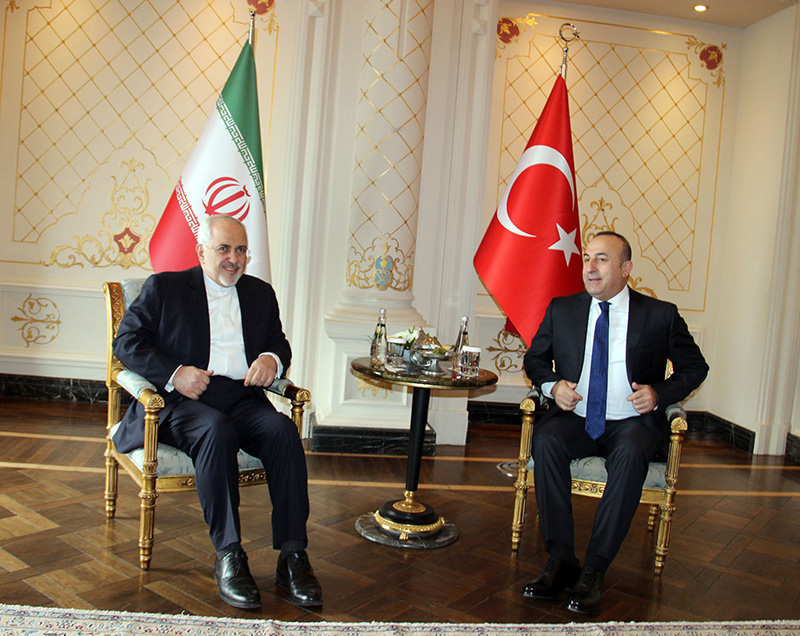 The foreign ministry stated that Turkish officials will discuss the "current regional and international developments" as well as bilateral relations between the two countries with the IranianfForeign minister.

The visit came two weeks after Prime Minister Davutoğlu's visit to Tehran. After the meetings in Tehran, Davutoğlu and Iranian Vice President Eshagh Jahangiri announced that they agreed they must cooperate to end sectarian strife, which includes working to support the fragile Syrian cease-fire.

Zarif's visit to Istanbul is taking place following the withdrawal of Russian troops and the ongoing peace talks being held in Geneva. Cooperation on counter-terrorism efforts and equal representation in the new Syrian administration are also on the agenda of topics to be discussed during the meeting.