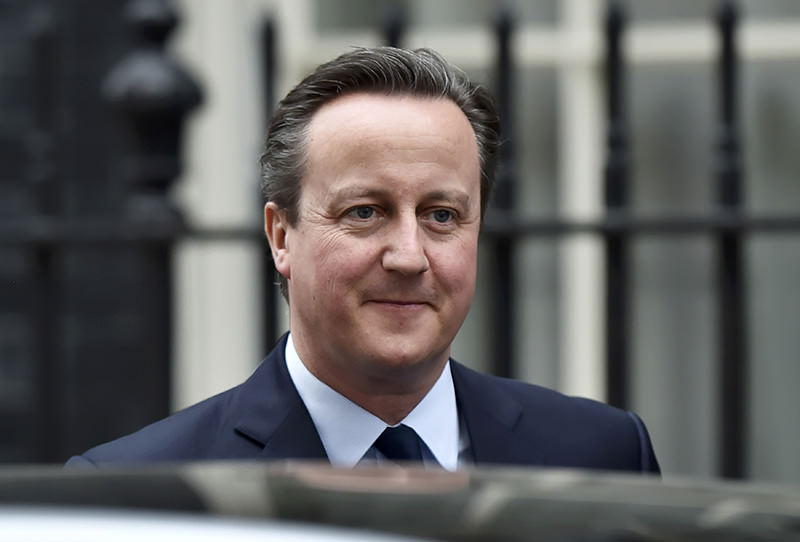 It is insulting to suggest Turkey is not a safe country for Syrian refugees, U.K. Prime Minister David Cameron said.

Addressing lawmakers in the House of Commons on last week's refugee deal between Turkey and the European Union, Cameron replied to a question from opposition leader Jeremy Corbyn and said: "I don't think it's right to say Turkey is an unsafe country for Syrian refugees."

"In fact, I think that's slightly insulting to the Turks who are currently hosting 2.6 million people who have fled Syria," he added.

Quoting an Amnesty International report that claimed Turkey was not a safe country for refugees, Corbyn had said: "Any return process predicated on its being so will be flawed, illegal."

Last Friday's agreement will see the opening of a new "chapter", or policy area, in Turkey's EU accession process in exchange for sending back refugees entering Europe via Greece.

The deal took effect on Sunday.