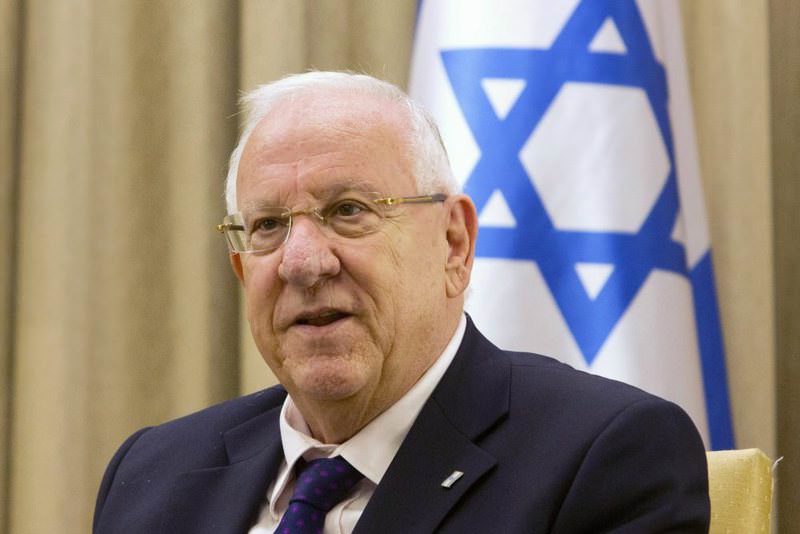 Israel's president has spoken with his Turkish counterpart in a possible sign of warming ties between the once closely allied countries, whose relationship has been strained in recent years.

Reuven Rivlin said in a statement that he spoke by phone with Turkish President Recep Tayyip Erdoğan on Wednesday. Rivlin says they both expressed their condolences for the victims of a suicide bombing on Saturday in Istanbul. Israeli tourists were among those killed and wounded in the attack.

Preivously Erdoğan conveyed his condolences to the families of Israelis who were killed and wounded in the bombing in a letter addressed to Rivlin.

"I have learned with deep sorrow that three Israeli citizens have been killed and 10 injured in yesterday's attack. The attack showed once again that the international community has to unite in the fight against terrorism which is targeting the humanity as a whole," said Erdoğan in the letter.

The victims who were killed in the attack have been identified as Simha Siman Demri, Yonathan Suher and Avraham Godman who are Israeli citizens and Ali Rıza Khalman who is Iranian.

The explosion was caused by a suicide bomber and claimed the lives of four people and injured 20 others, Istanbul's governor Vasip Şahin said in a statement shortly after the bombing. Out of the total injured 24 are foreigners, said Şahin.