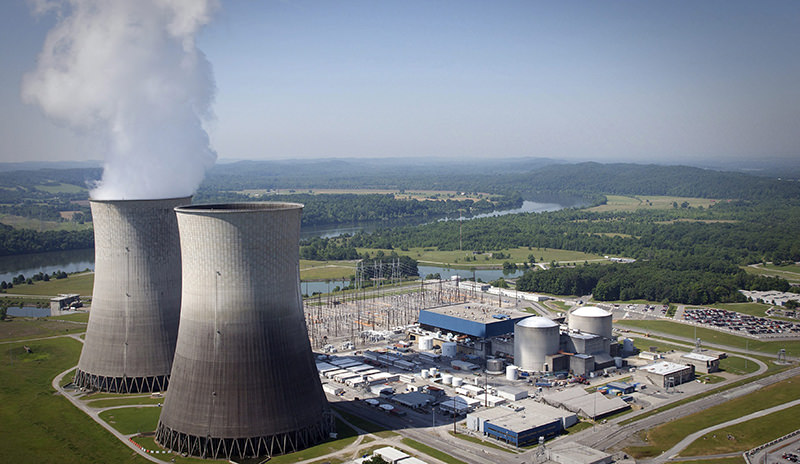 During the meeting, Çavuşoğlu briefed Amano about Turkey's current nuclear energy program and its ongoing efforts to benefit more from nuclear energy.

Both sides have also discussed that nuclear security was important to Turkey and the region.

With Pramudwunai, Çavuşoğlu discussed cooperation on trade relations between Turkey and Thailand and agreements to especially strengthen and increase the trade.

Building a joint economic commission was also amongst the discussions.

Pramudwunai also expressed condolences for recent terror attacks in Turkey and both sides stressed that more cooperation was needed in terms of fighting terrorism.

Bishop too expressed condolences for Turkey, followed by a discussion on how to fight Daesh.

They also discussed an upcoming foreign ministers meeting to be held in Australia.

Çavuşoğlu, along with President Recep Tayyip Erdoğan, Energy Minister Berat Albayrak, Economy Minister Mustafa Elitaş and Minister of Family and Social Policies Sema Ramazanoğlu, are in Washington for a two-day nuclear summit which began on Thursday.