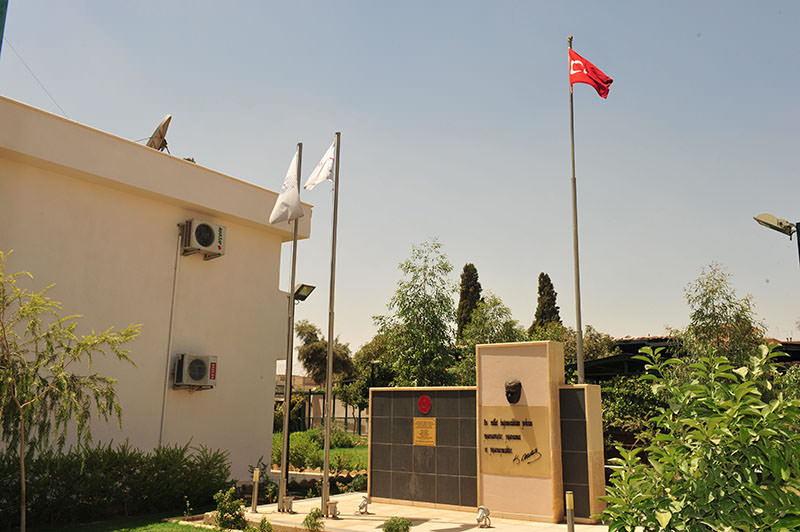 The former compound of the Turkish Consulate in the Iraqi city of Mosul has been bombed in coalition airstrikes on April 4, a statement released by the Foreign Ministry said on Monday.

According to the statement, the airstrikes and all of the details related to the operation were carried out with Ankara's approval.

"Our country, which had been participating in the activities of the international coalition, will continue to coordinate and cooperate in the fight against Daesh," the statement added.

The group kidnapped 49 consulate staff and released them in September, including Turkey's consul-general, diplomats' children and special forces soldiers.