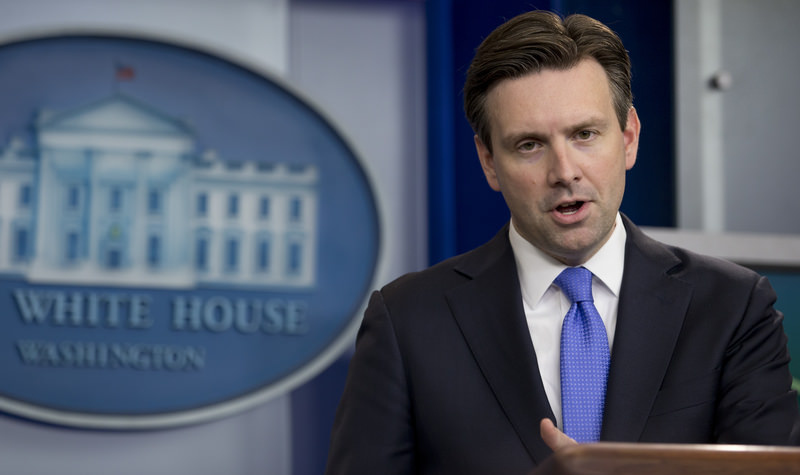 The White House on Thursday praised Turkish Prime Minister Ahmet Davutoğlu as a "good partner with the United States" and said it did not expect his departure from office to have any impact on the ability of Turkey and United States working together, especially against Daesh.

"I do not anticipate that this is going to have any impact on the ability of the United States and Turkey to work together to continue to implement our strategy to degrade and destroy Daesh," White House spokesman Josh Earnest said.

The White House spokesman added that U.S. has appreciated the leadership of PM Davutoğlu and described him as a good partner, "He was frequently in contact with Vice President Biden," he added.

Davutoğlu on Thursday said that AK Party will hold an extraordinary congress on May 22 and that he will not run as a candidate for party leadership.