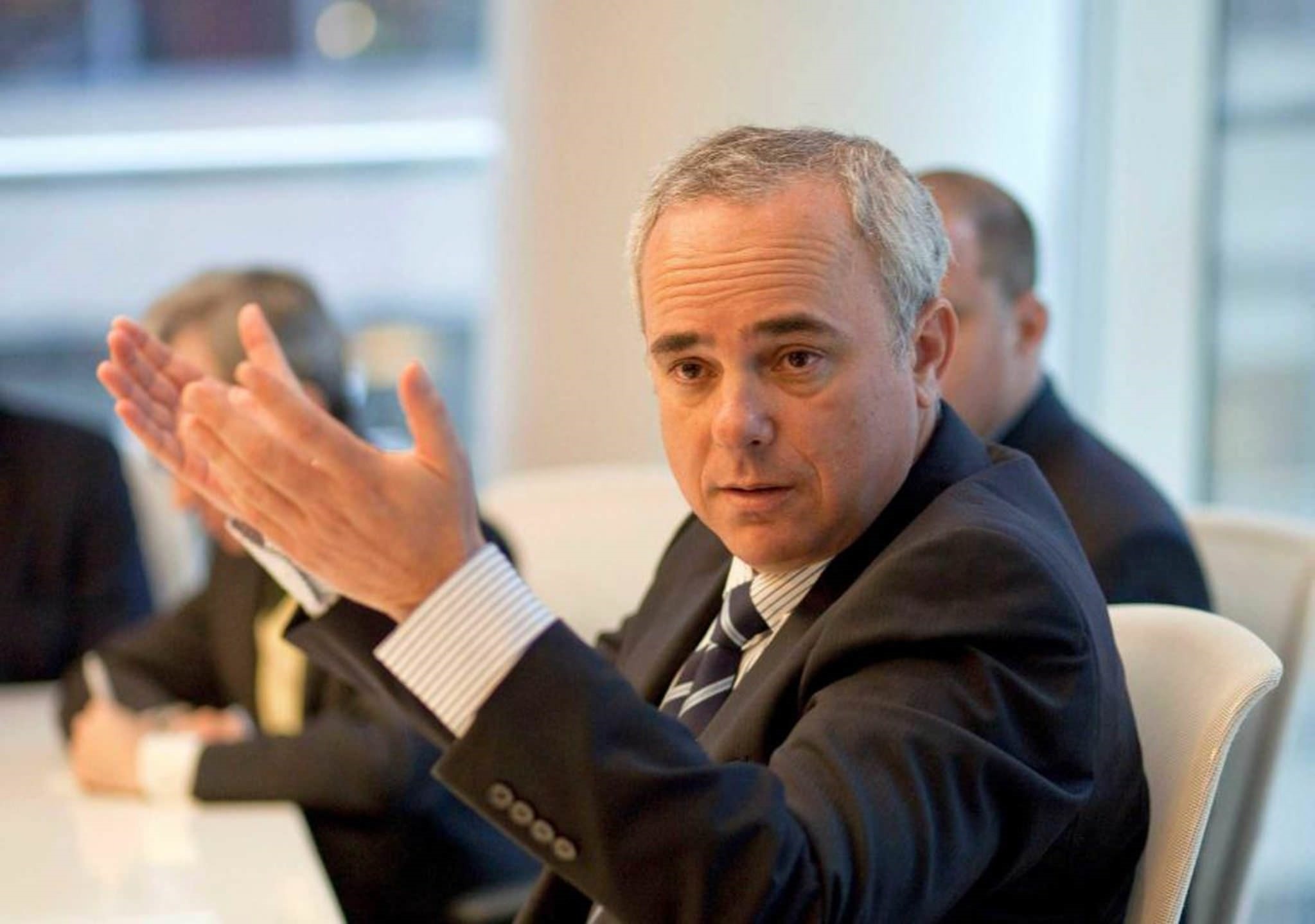 An Israeli minister close to Prime Minister Benjamin Netanyahu said Thursday that nearly all outstanding issues for a reconciliation agreement with Turkey had been finalized by both sides.

"I'd say we've successfully finished dealing with 90 percent of the topics," Energy Minister Yuval Steinitz said in a radio interview.

Steinitz's remarks were the latest in a long series of iterations from both sides implying a deal to end the rift between the former allies was imminent.

Turkey was a key regional backer of Israel until the two countries cut ties in 2010 over the deadly storming by Israeli commandos of a Turkish aid ship bound for Gaza, which left 10 Turkish activists dead.

Israel apologised to Turkey in 2013, in what many thought would trigger a warming in ties, but tensions soared again the following year when Israel launched a military offensive in Gaza.

After years of bitter accusations and inflammatory rhetoric, the two sides held secret talks in December to seek a rapprochement, with another round taking place in February in Geneva.

Pressed by 103FM radio to say when he thought a deal might be completed, Steinitz said he hoped "in the coming weeks."

"There is a huge interest on both sides -- a strategic interest, an energy-related interest and an economic one," he said.

The minister added that the passing of a long-debated agreement in Israel aimed at enabling the export of some of the country's natural gas to Turkey and Europe would help speed up a deal.

The reconciliation deal between Turkey and Israel is not yet finalized; however, the two sides have made significant progress on details to finalize the agreement, Turkish officials said Wednesday.

Turkish officials told Daily Sabah that Israel had met two of the three conditions Turkey has set for normalizing relations between the countries, which were partially frozen five years ago, but the two sides are yet to agree on the final condition: the ending of the blockade on Gaza.